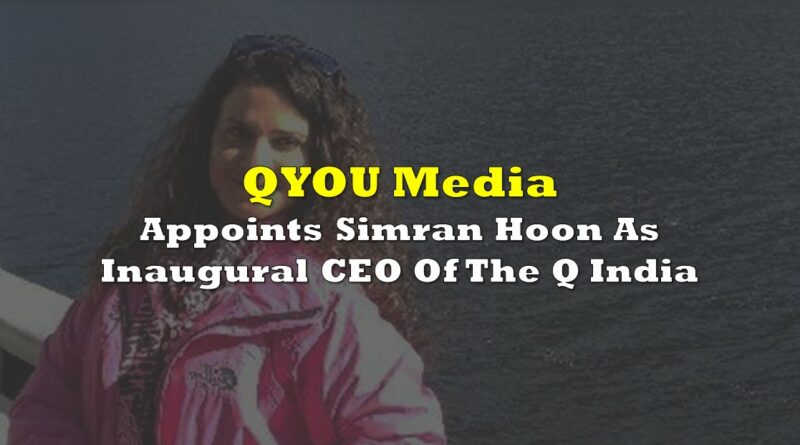 QYOU Media (TSXV: QYOU) is looking to bolster its leadership team following the recent breakout success its flagship channel, The Q India, has seen within the Indian market. The company this morning announced the appointment of an inaugural CEO of The Q India.

Taking on the role will be that of Ms Simran Hoon. Based in Mumbai, Hoon is a highly experienced leader within the Indian television space, having spent the last two decades working for major media firms in the region where she focused on driving revenue growth.

Over her career, Hoon has taken on roles of increasing leadership at firms that include Sony Television Networks, Zee, Star (Disney), and most recently, Viacom, where she was an Executive Vice President. At Viacom, she was a founding member of the channel Colors, one of the most successful channels in India, where she grew the channel exponentially by 6X during her leadership. More importantly, Colors became the leader in revenue across all Hindi general entertainment channels under Hoon’s direction.

“It is difficult to put into words our excitement over having a new operating partner like Simran Hoon join our team.  She is a true legend of ad sales and creative revenue generating initiatives in India. .. While she obviously will help us drive greater sales momentum across all distribution segments, she will also contribute her vast experience and acumen in creating some of India’s most well known and lasting media brands.” 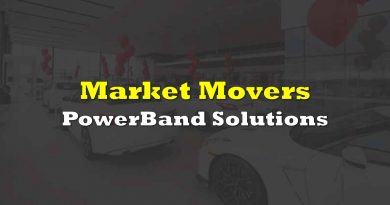 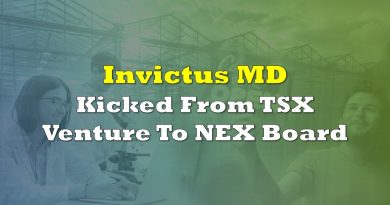 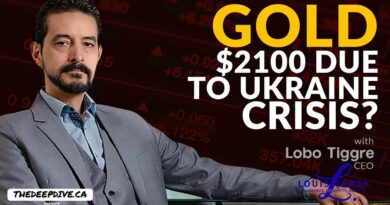 Can Gold Reach $2100 Due To The Ukraine Crisis? – The Daily Dive