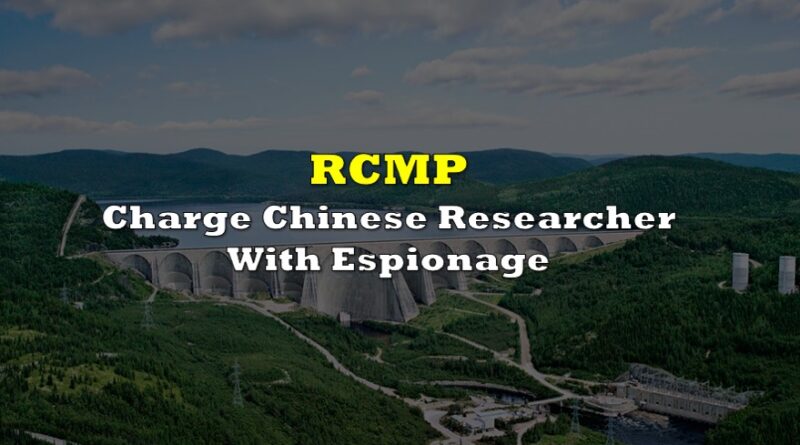 Merely a week after Canadians learned that Prime Minister Justin Trudeau was aware of potential Chinese interference in the 2019 federal election, the RCMP laid charges against a Hydro-Québec employee whom was allegedly sending trade secrets to China.

According to a RCMP news release, 35 year-old Yuesheng Wang was arrested at his Quebec residence on Monday and charged with espionage. While employed by Hydro-Québec, Mr. Wang allegedly obtained trade secrets to benefit the People’s Republic of China, to the detriment of Canada’s economic interests,” read the statement. Wang was charged with obtaining trade secrets, unauthorized use of a computer, breach of trust by a public officer, and using fraud to obtain trade secrets as per Canada’s Criminal Code and the Security of Information Act. He is scheduled to appear at the Longueuil courthouse on Tuesday to address the charges.

The alleged spying occurred between February 2018 and October 2022, with the RCMP officers’ investigation beginning in August 2022 after receiving a complaint from the corporate security branch at Hydro-Quebec. Wang, who holds a master’s degree in material arts engineering from the Chinese Academy of Science, was employed as a researcher at Hydro-Québec’s Center of Excellence in Transportation Electrification and Energy Storage (CETEES), where he focused on developing electric vehicle technology and energy storage systems. Before working at the Quebec-based company in 2016, he served as a postdoctoral researcher at the University of Arkansas, as well as a visiting researcher at Queen Mary University of London.

According to the RCMP, Wang filed patents with various Chinese universities as well as published academic papers alongside researchers connected with those universities. “No organization is safe from a situation like this one, which is why we must always remain vigilant and transparent, and we must not tolerate violations of the company’s code of ethics,” said Hydro-Québec in a statement.

Wang’s arrest comes shortly after Global News revealed that the Canadian Security Intelligence Service (CSIS) briefed Trudeau on alleged Chinese interference in the 2019 federal election back in January 2022. According to the bombshell report, the Chinese Communist Party funded at least 11 candidates via Canadian intermediaries in an attempt to influence policy and gain leverage in parliament. It remains unknown which specific candidates received financial support, or whether or not the interference changed the outcome of the election. Following a ten-month period of silence, Trudeau assured Canadians that the Liberal government is making all efforts to prevent such foreign interference and maintain the country’s election integrity.

Information for this briefing was found via The RCMP and the sources mentioned. The author has no securities or affiliations related to this organization. Not a recommendation to buy or sell. Always do additional research and consult a professional before purchasing a security. The author holds no licenses.

One thought on “RCMP Charge Chinese Researcher With Espionage” 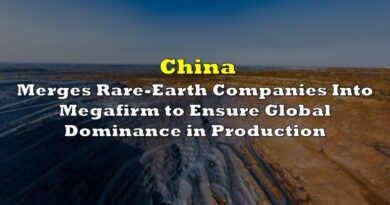 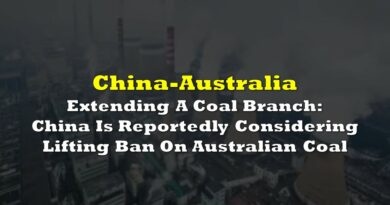 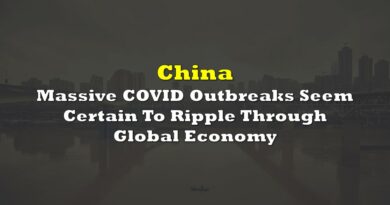