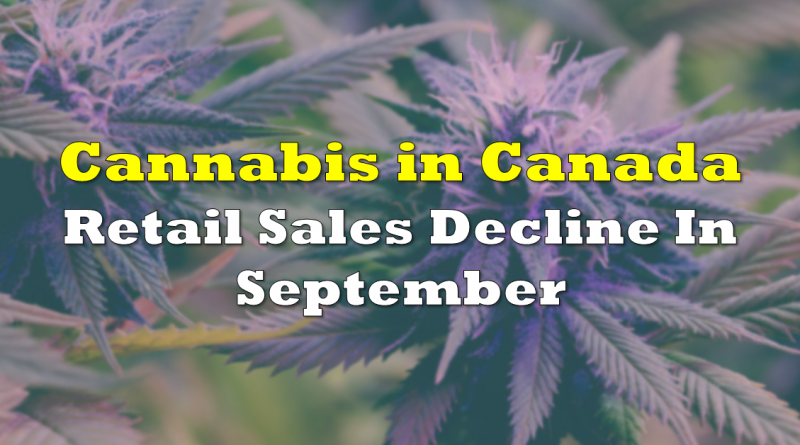 Statistics Canada released the latest monthly data for retail cannabis sales in the country this morning. The latest data, which is for the month of September 2019, shows month over month declines from August sales figures. A total of five provinces saw a monthly increase in sales, while five provinces and two territories saw declining figures.

Across Canada, $122.9 million worth of cannabis was solid to consumers during the month of September, a decline of 2.4% on a month over month basis from August’s sales figures of $125.95 million. While still being the second highest month since legalization for sales, the declining data is certainly a disappointment given the strong increase in sales that August had posted.

Of all the provinces, New Brunswick sales declined the most on a monthly basis, with sales being down 39.9%, declining from $5.37 million to $3.22 million. The Northwest Territories was the largest decline of all regions overall, dropping 53.4% on a month over month basis to $0.15 million in sales. In terms of dollars, Ontario was the biggest decline, decreasing $1.98 million, from $33.77 million to $31.78 million.

The decline in sales on a month over month basis, while relatively small, may be the first signs of a cycle forming in terms of cannabis sales in Canada. With the summer months over and winter well on its way across the country, Canadians may be less likely to step out into the cold to light up. Oncoming product formats may seek to change that cycle near the end of the year and into 2020, however that data will take time to be compiled by StatsCan, leaving many wondering the fate of the Canadian cannabis market in the interim.

Information for this briefing was found via StatsCan. The author has no securities or affiliations related to any organization discussed. Not a recommendation to buy or sell securities. Always do additional research and consult a professional before purchasing a security. The author holds no licenses. 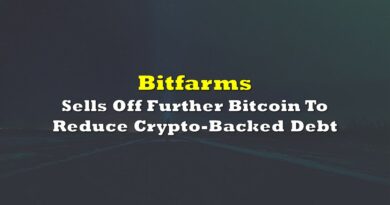 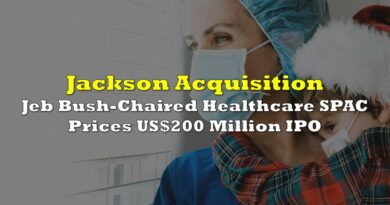 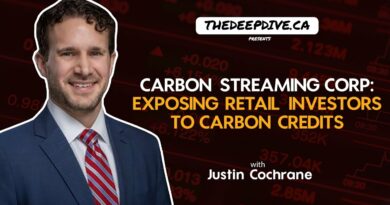