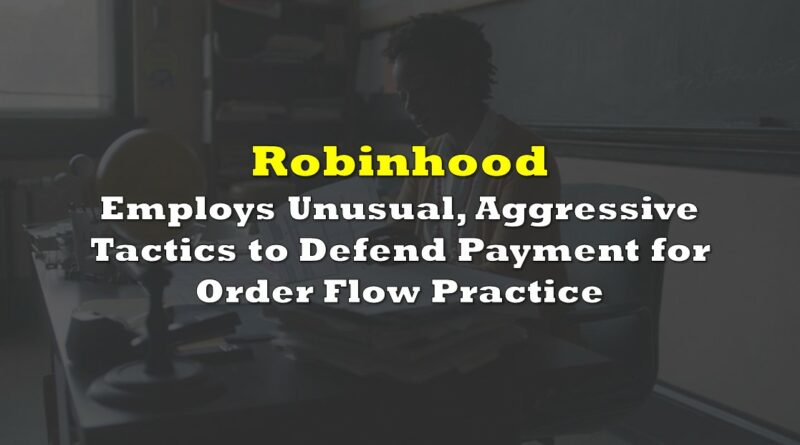 Robinhood Markets Inc. (NASDAQ: HOOD) is employing very aggressive tactics to defend and preserve its “payment for order flow,” or PFOF, brokerage firm practice. PFOF, simply defined, is a practice whereby an online brokerage firm like Robinhood directs clients’ orders to market makers in exchange for fees. This technique, which allows Robinhood to charge no commissions, is derided by full-service (commission-charging) brokers, who contend that the practice results in a less favorable transaction price for the online brokers’ clients.

In a September 13 interview with CNBC, Robinhood’s chief legal officer, Dan Gallagher, opined that the practice “is undoubtedly an amazingly good thing for retail investors,” and that the Securities and Exchange Commission (SEC) is “not going to ban it.” It is very unusual (risky?) to preach to the regulatory body that will decide the future of a controversial practice.

The SEC Will Ultimately Decide the Fate of PFOF

For Robinhood, the stakes could not be higher. In both 2Q 2021 and the entire first half of 2021, about 80% of Robinhood’s total revenues came from PFOF for equities and options, and similar “transaction rebates” for cryptocurrencies.

SEC Chairman Gary Gensler seems to remain skeptical about the practice. In late August, he told Barron’s that PFOF has “an inherent conflict of interest,” and that banning it is a possibility.

In a September 13 New York magazine article, he reiterated and expanded his belief that PFOF is not “free.” When an online broker engages in this, “they’re selling your order flow. Two, they’re collecting data, and the person paying for the order flow is getting that data. There’s an inherent conflict because your order — your buy or sell order — is not necessarily competing in the market. So, it is anything but free.”

Keep in mind that Mr. Gensler has extensive experience in the markets. After an 18-year career at Goldman Sachs where he was a partner and rose to co-head of finance, he was chairman of the Commodities Futures Trading Commission (CTFC) from 2009 through early 2014.

On July 30, the Financial Services Committee of the U.S. House of Representatives passed a bill (H.R. 4617) by a 28-22 vote which directs the U.S. Securities and Exchange Commission (SEC) to “study” and “consider” banning or limiting PFOF. The bill was introduced by Representative Brad Sherman (Democrat – California). It calls on the SEC to report its findings to Congress within 180 days. The SEC then would have 18 months to issue rules based on its study, “including, if warranted, to prohibit or limit the payment for order flow” if it deems a restriction is required to protect investors.

Robinhood’s adjusted EBITDA, a closely followed cash flow measure for growth companies, declined sequentially in 2Q 2021 to US$90 million from US$114 million in 1Q 2021, even though revenue increased 8% quarter-over-quarter. Such a cash flow downturn for a growth company, while revenues are rising, is quite unusual.

Robinhood has established a fast-growing business quickly and posted strong revenue growth. However, the stock trades at elevated, near “meme stock” valuation levels — despite the looming PFOF risk. It trades at an enterprise value-to-annualized adjusted EBITDA ratio of nearly 90x, an extraordinarily high figure for any growth company.

Robinhood Markets Inc. last traded at US$40.13 on the NASDAQ. 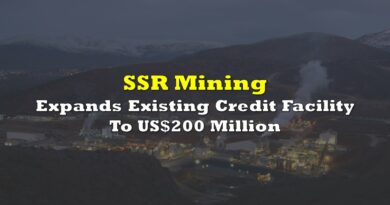 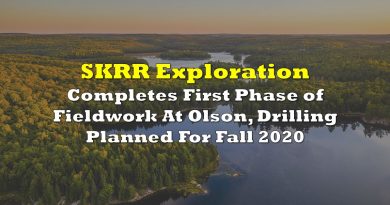 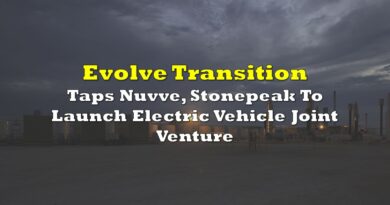