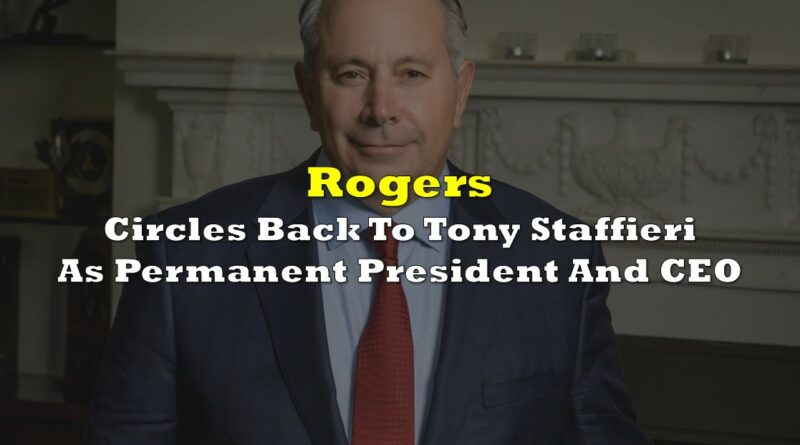 After months of board shakeups, the Rogers family saga is seemingly coming to an end–back to where it began. Rogers Communications (TSX: RCI.B) announced on Monday that it is appointing Tony Staffieri as the company’s permanent president and CEO.

Staffieri was appointed interim CEO in November 2021 after former chief executive Joe Natale left the company, while search for a permanent replacement ensues. He was the company’s CFO for nine years until he left in September 2021.

In addition, Staffieri is also joining the company’s board of directors.

“The appointment of Tony as President and CEO puts Rogers in a strong position as we prepare for the closing and integration of the Shaw transaction in the first half of 2022,” said Chairman of the Board Edward Rogers. “This is a pivotal point in the company’s history and the Board has full confidence in Tony’s ability to lead Rogers as we move forward.”

The telecommunications giant made the headlines in recent months following a battle for control of the company’s board. In October 2021, a move ousted Rogers as board chairman, seemingly stemming from his unpopular push to replace Natale with (then-CFO) Staffieri.

Rogers’ mother and sisters, also part of the board, opposed the proposed change in leadership–leading to the highly-publicized family brouhaha.

In response, Rogers, who chairs Rogers Control Trust that holds 97.53% of the company’s Class A shares, took the battle to court to regain his control and install his own director-appointees. The British Columbia Supreme Court eventually ruled in favor of Rogers.

The company announced in March 2021 its controversial plan to acquire Shaw Communications for $26 billion.

“I remain focused on driving shareholder value with improved execution and completing the Shaw transaction to create one strong organization focused on delivering exceptional customer service and the best networks in Canada,” said Staffieri.

Rogers Communications Class B Shares last traded at $61.78 on the TSX. 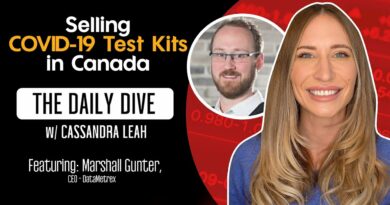 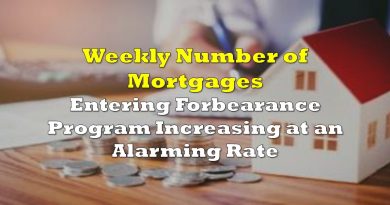 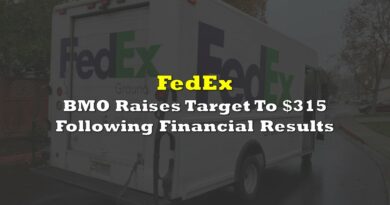