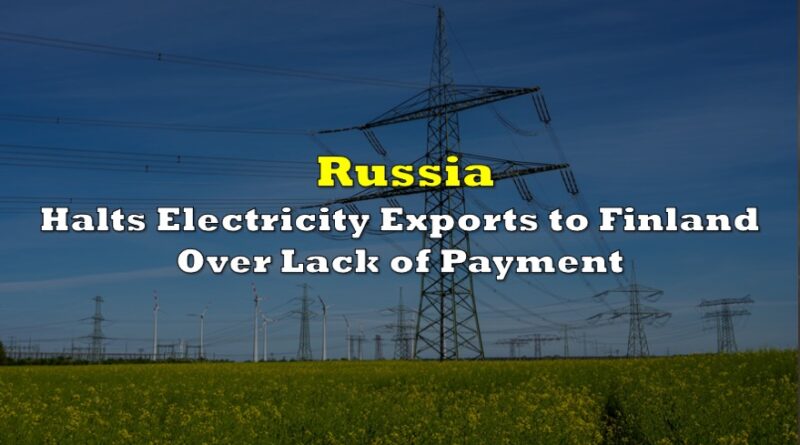 Rao Nordic, the Finnish-based subsidiary of Russian-owned utility company Inter Rao, announced on Friday that all electricity imports from Russia will be halted “for the time being” starting Saturday due to lack of payment. Fingrid, Finland’s electricity distribution company, assured that shipments will resume once the payment issues are resolved, stressing that there isn’t a threat to the country’s energy supply given that Russian electricity imports account for only 10% of total electricity consumption.

Although Rao Nordic is not subject to Western sanctions imposed against Russia over its military operation in Ukraine, the 51%-owned Lithuanian subsidiary Inter Rao Lietuva has been slapped with restrictions. The electricity stoppage also incidentally coincides with the timing of Finland’s NATO membership: the Nordic country on Thursday announced that it’s seeking a membership in the military alliance “without delay,” ultimately abandoning its neutrality maintained with Russia since the Cold War. 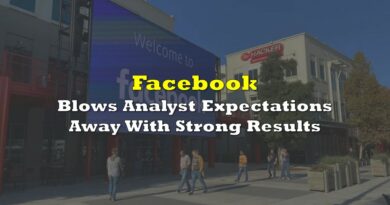 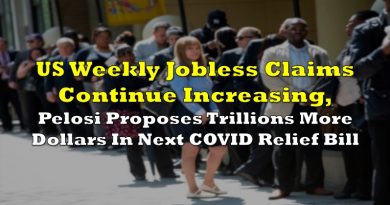 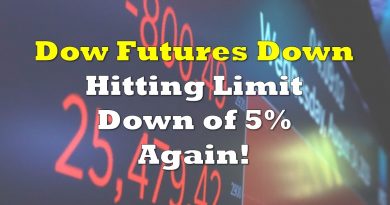