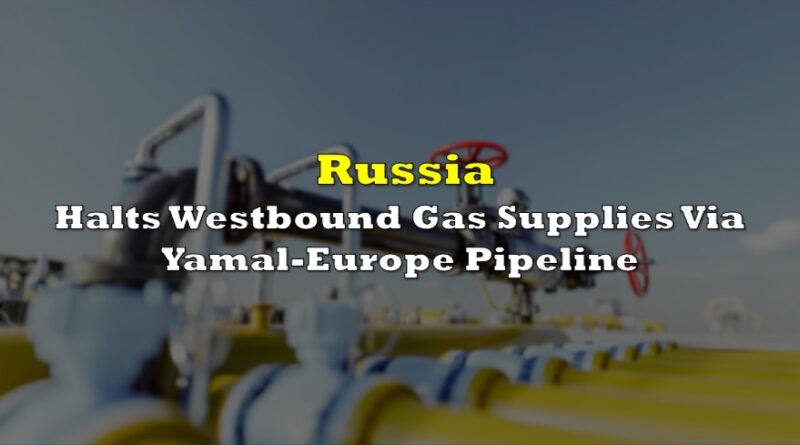 Russia halted natural gas supplies to Germany via the Yamal-Europe pipeline last week, despite both westward and eastward supply bids remaining in place.

According to data from pipeline operator Gascade, westbound gas flows between Russia and Germany were stopped on Thursday, after sitting at around 17.5 million kWh/h at the Mallnow metering point. Gascade’s figures indicated that preliminary bids for Friday were at 6.4 million kWh/h with respect to westward supplies, while eastbound flows were at 6.1 million kWh/h.

Gazprom assured natural gas shipments to Europe through Ukraine were in accordance with buyers’ requests, and even increased westward supplies via Ukraine over the past several days in accordance with a surge in demand from Europe. Russia accounts for almost 40% of the the continent’s natural gas supply, with the Yamal-Europe pipeline responsible for nearly 15% of the westward shipments.

Back in December, the pipeline’s German-Polish portion reverted to eastbound shipments, as customers in Poland requested access to Germany’s stored supplies instead of Russian gas. At the time, Gazprom was blamed for purposely slashing natural gas supplies to Europe.

Information for this briefing was found via Reuters and Gascade. The author has no securities or affiliations related to this organization. Not a recommendation to buy or sell. Always do additional research and consult a professional before purchasing a security. The author holds no licenses. 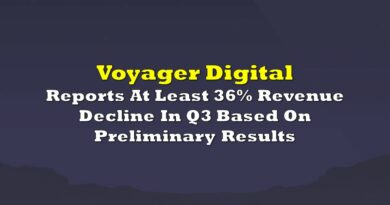 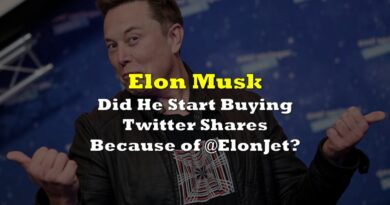 Did Elon Musk Start Buying Twitter Shares Because of @ElonJet? 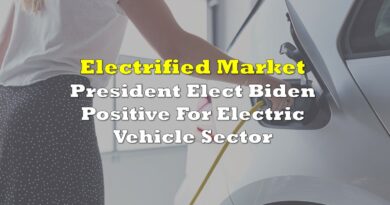