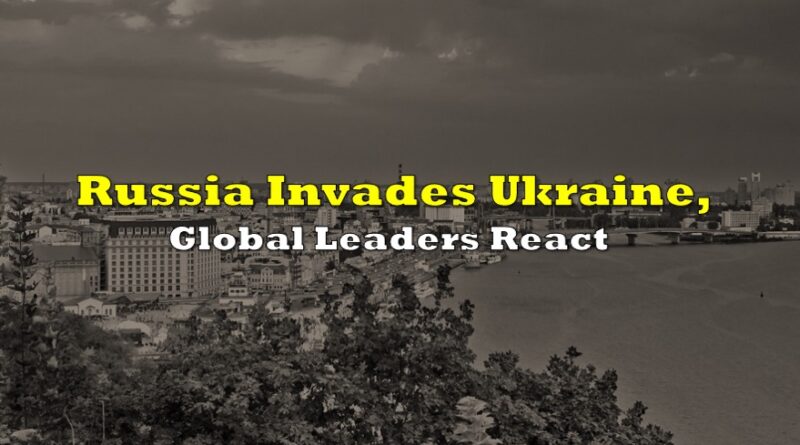 It appears that the world slipped in chaos overnight, as Russia at the break of dawn in Kiev time, launched a full-scale invasion of Ukraine. Russian President Vladimir Putin with the invasion declared a chilling new state of foreign policy — one that focuses on the “demilitarization and denazification” of its neighbouring country.

Shocking videos circulating online are depict an air war across several major cities, with speeding tanks making their way through Ukraine’s border, as Belarusian troops join the attack alongside Russian soldiers. Merely several hours after the offensive, Russia’s military declared it had wiped out all of Ukraine’s air defence systems, as the country’s military was warned to lay down their arms in the face of Russian advances.

Shortly after the attack on Ukrainian military facilities, Kiev made an imperative call to the European Union for medical aid. European Commissioner for Crisis Management Janez Lenarcic on Thursday revealed that “Ukraine has submitted an urgent request for medical aid items via the EU Civil Protection Mechanism.” In response, Lenarcic made a critical appeal to the bloc, calling on “participating states to immediately respond with offers of assistance.”

However, it appears that the fate of Ukraine is slipping into the dark abyss minute by minute, with Ukrainian President Volodymyr Zelensky allegedly conceding to his Austrian counterpart that his country may not be able to weather the Russian military offensive. “I don’t know how much longer my country will exist,” Zelensky told Austrian Chancellor Karl Nehammer, via a telephone conversation between the two leaders that was made public on Thursday.

Russia’s attack on Ukraine caught much of the world off-guard, with Canadian Prime Minister Justin Trudeau denouncing Putin’s recognition of the Donbass region on Wednesday, by sending Canadian armed forces to help with NATO’s mission in the region, and imposing tough sanctions on financial dealings in Russia.

US President Joe Biden also condemned the attack on Ukraine, warning that “Russia alone is responsible for the death and destruction this attack will bring, and the United States and its Allies and partners will respond in a united and decisive way.” As such, the White House is expected to unveil a sweeping new set of sanctions against Russia later Thursday, including crippling restrictions on the country’s financial institutions, its government officials, as well as potentially cut the entire nation off from advanced technology.

China, for its part, has yet to condemn Russia’s invasion of Ukraine, instead calling on the involved countries to not escalate hostilities, while criticizing the US for fuelling the rife in eastern Europe over the past several days. “The parties directly concerned should exercise restraint and prevent the situation from getting out of control,” said China’s Foreign Ministry spokesperson Hua Chunying, as cited by Bloomberg. However, Hua also called on the need to focus on Putin’s “legitimate security concerns,” referring to Washington’s military equipment sales to Ukraine. 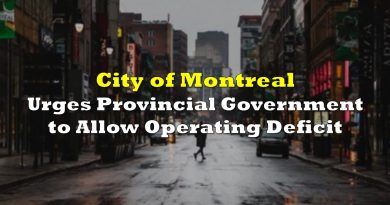 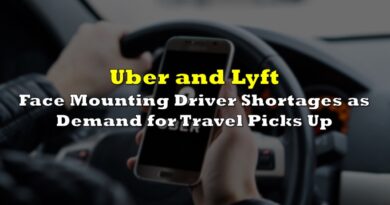 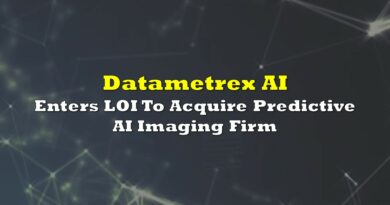