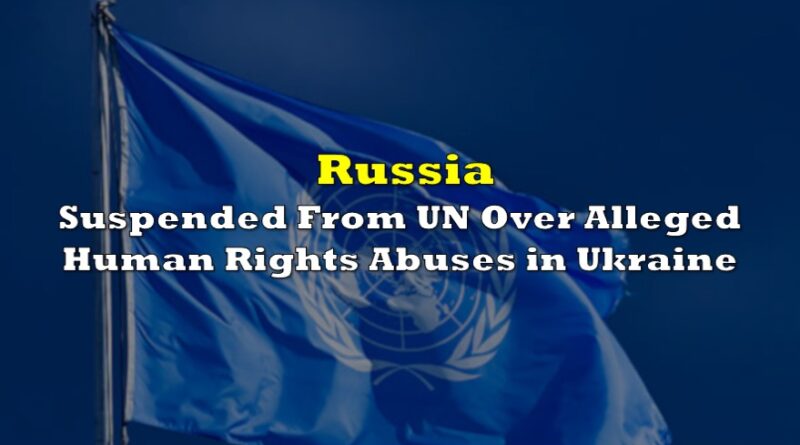 The UN General Assembly on Thursday voted to axe Russia’s membership to the Human Rights Council, after reports alleged Moscow conducted “gross and systematic violations and abuses of human rights” in Ukraine.

The US-initiated draft resolution successfully reached the two-thirds majority needed to pass, with 93 member states voting in favour and 24 against. Another 58 nations refrained from casting their vote. The move marks the first time a permanent member from the UN body has had their membership renounced— a move widely hailed by Kyiv. “War criminals have no place in UN bodies aimed at protecting human rights. Grateful to all member states which supported the relevant UNGA resolution and chose the right side of history,” Ukraine’s foreign minister Dmytro Kuleba tweeted.

Russian deputy UN Ambassador Gennady Kuzmin criticized the resolution, calling it an “illegitimate and politically motivated step,” before withdrawing Russia’s membership from the body altogether. “You do not submit your resignation after you are fired,” said Ukrainian UN Ambassador Sergiy Kyslytsya in response, as cited by Reuters.

Russia still had one more year to go in its three-year term, and even though the resolution favoured ousting Moscow from the council, the General Assembly still had the power to renounce the suspension. However, now that Russia quit, such a move is no longer probable. 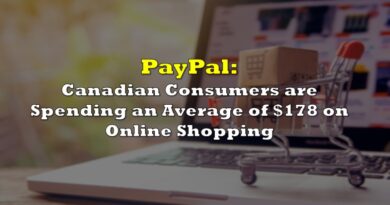 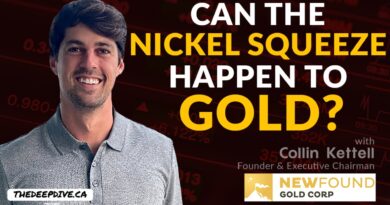 Can The Nickel Squeeze Happen To Gold? – The Daily Dive 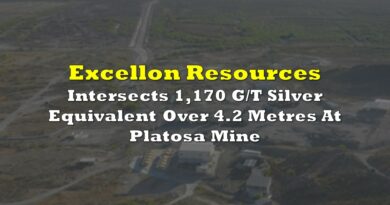