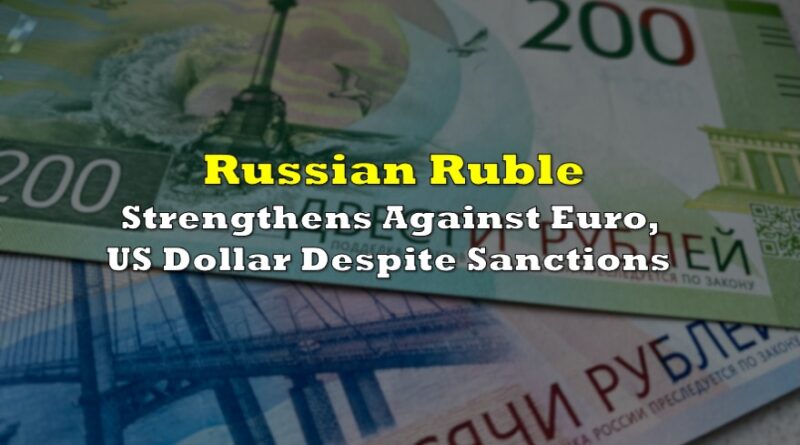 The Russian ruble continued to gain momentum against both the euro and the US dollar, as markets anticipate a major cascade of tax payments from companies this week.

The ruble on Tuesday rose over 0.90% from the previous day’s trading session to around 74.25 per US dollar, the highest in five months. Likewise, the ruble jumped by more than 0.95% against the euro to approximately 79.62— the highest in almost two years.

The latest rally comes as traders prepare for companies to make a record 3 trillion ruble ($40.25 billion) tax payment before the end of the week. Analysts cited by RT News anticipate the incoming tax payment will support Russia’s currency even higher, given that some export-focused companies will be forced to sell foreign currency to make their payment.

At the same time, markets are also expecting the Bank of Russia to deliver a rate decision come Friday. The country’s benchmark rate was increased to 20% in March in an effort to mitigate the effects of Western sanctions imposed in retaliation to Moscow’s military operation in Ukraine. However, at the beginning of April, Russia’s central bank slashed the key rate to 17% in response to a stabilization of the country’s economy, and some are now forecasting an additional rate decline to 15% at the end of the week.

2 thoughts on “Russian Ruble Strengthens Against Euro, US Dollar Despite Sanctions” 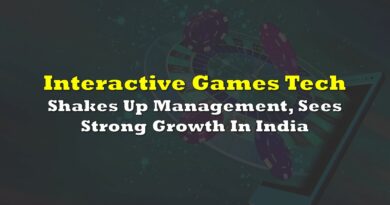 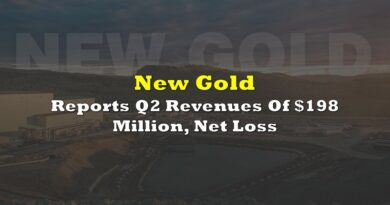 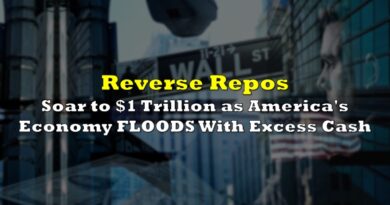