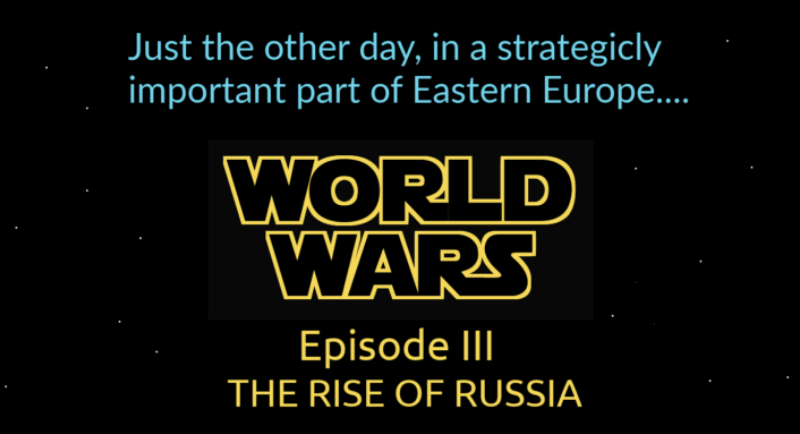 The modern military industrial complex exists around the often repeated paradox that, “in order to maintain peace, it is necessary to prepare for war.” $1.4 trillion dollars in annual global defense spending has practically become its own economy, under the notion that all those planes, tanks and troops are worth keeping at the ready to keep the other side from getting any ideas.

Yesterday, Russia brought a few years worth of ideas to the point of execution with a real live ground invasion of Ukraine, prompting the United States, United Kingdom and European Union, responsible for a collective $885.6 billion of 2021 global defense spending (60% of the global total and about 15 times the $60 billion Russia spent in 2021), to respond in no uncertain terms with… limited economic sanctions.

The US sanctions include a ban on the trading of Russian sovereign debt, and on doing business with Promsvyazbank, a Russian entity set up to service the Russian defense industry, a compartmentalization probably made for situations just like this: a dummy target to keep western economic warfare out of The Federation’s broader economic affairs.

Shares in Russia’s largest banks, Sberbank and VTB, rallied when their operations weren’t included in this first round of sanctions, and the price of oil backed off when it became apparent that Russia’s exports wouldn’t be immediately affected (though it remains high). Natural gas prices are another matter.

European Natty shot up 60% as the markets reacted to the geopolitical tension being concentrated on the most high-capacity link between European homes and their heat.

Ukrainian pipelines aren’t the only way for Europe to get natural gas, but they account for enough of the supply to screw the system up good. The pipeline system’s in-process seizure has resulted in a rash of maps, regional volume, and price charts spilling over from the business pages into the mainstream press, seeding a flurry of hot takes from the web content industrial complex, and it’s just in time, because we’d almost worn out the bit about it being a bad idea to get into a land war in Russia, especially in the winter.

“Haven’t you ever heard of Napoleon? Or Hitler!?”

And there’s no reason for Western powers to build up the self-satisfaction of everyone who has spent the past two weeks spitting up that half-remembered bit of a long-forgotten history class, considering the leverage they have over the global financial system. The United States has crippled export-dependent Venezuela with sanctions, and could theoretically do the same to Russia if they meant business but, even in the face of an active invasion, and expressed intention to “de-militarize” an allied nation that represents a key energy link to Europe, they haven’t.

Ukranian foreign minister Dmytro Kuleba chose financial media powerhouse Bloomberg News to give an exclusive interview Thursday, in which he implored the United States to increase sanctions against Russia to a level that might make a difference.

Kubela described the US cutting Russia off from the SWIFT international payments system as a “nuclear option,” apparently unaware that metaphors only work outside of their derivatives and, in the context of international military conflicts, there is technically an actual nuclear option.

A closer look at the nature of the sanctions themselves (as reported by Bloomberg) might give us a clue about why the US, UK and Europe are only tip toeing into this after issuing repeated warnings and being directly defied by Putin.

The sovereign debt sanctions will prevent Russia from issuing new debt to be traded on US or European markets. Existing Russian Federation debt trading on those markets is unaffected by the sanctions.

The EU and UK were already sanctioning Promsvyazbank, so new measures can be called performative. The larger Russian banks, presumably lynch pins in the Russian economy, remain unaffected.

Both American and UK sanctions target individuals. The UK seized assets of Russian billionaires Gennady Timchenko, and Boris and Igor Rotenberg; brothers involved in infrastructure construction and resource drilling, who sound like the villain’s henchman in a 1970s Bond movie.

Notably absent is any sort of sanction against the businesses that these people use to build and maintain their wealth. Potentially, sanctions on those assets risk spilling over to members of modern Western oligarchies.

Russian natural gas giant Gazprom, for example, is only half-owned by the Russian government. The rest of it is held by private individuals and institutions inside and outside of Russia. The trading of Gazprom’s equity on international stock exchanges outside of Moscow, including Singapore, London and Berlin, is facilitated by the cooperation of US banks, who issue the American Depository Receipts (ADRs) that those exchanges list.

In response to a question by Bloomberg‘s Ritika Gupta, Foreign Minister Kuleba also described a cyber-based counter-attack against the Russian Federation as a “nuclear option,” indicating that his use of that metaphor to describe the US blocking Russia from SWIFT was a verbal reflex. But he might have accidentally (AHEM!) hit the target.

The Soviet Union and the United States fought a decades long cold war over the fact that they could nuke each other, each ramping up their stockpiles of nukes to remain capable of doing a similar amount of damage to one another if one of them were to opt nuclear. “Mutually assured destruction,” they called it.

Today’s Russia appears to have adapted the doctrine by steadily inviting their adversary in on a piece of the action. For now, it’s holding…

Information for this briefing was found via the BBC, Bloomberg, Trading Economics, the Financial Times and the sources mentioned. The author has no securities or affiliations related to this organization. Not a recommendation to buy or sell. Always do additional research and consult a professional before purchasing a security. The author holds no licenses. 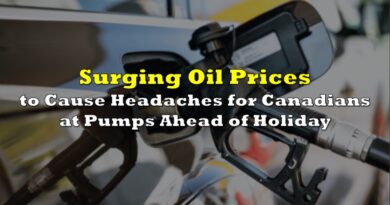 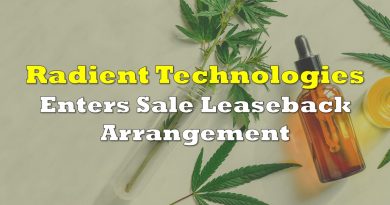 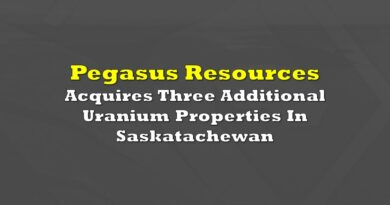