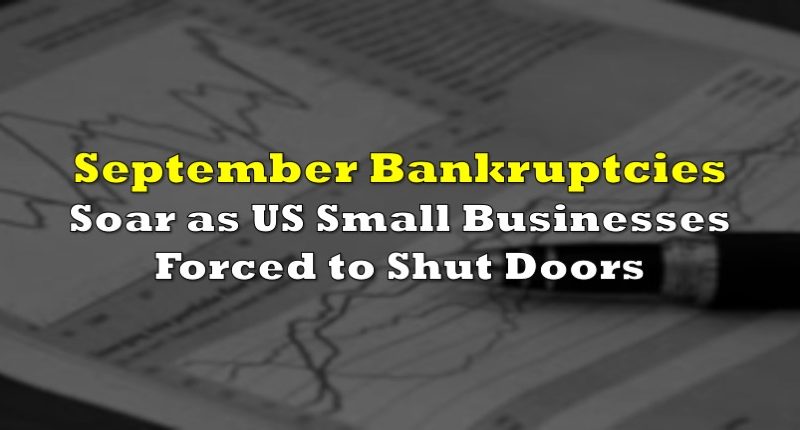 Despite record trillion dollar injections into the economy, it appears that many businesses across the US are still not faring as well as everyone had been anticipating. According to data released by bankruptcy court data firm Epiq AACER and then analyzed by Bloomberg, the number of Chapter 11 bankruptcy filings in September rose by a staggering 48% compared to the same time a year prior.

In fact, 620 companies filed for bankruptcy protection within the first 25 days of September, after a total of 609 and 644 filings were already made in June and July, respectively. According to Epiq senior vice president Chris Kruse, the inflows of bankruptcies have ranged across an assortment of businesses, including high street retailers and small mom and pop shops. In the meantime, Fed chairman Jerome Powell has acknowledged that the Fed’s main street lending program has not been as effective as it was made out to be.

As a result of the Fed’s incompetency in efficiently delivering its flagship program, a large portion of the earmarked funds made it to mega-corporations rather than smaller businesses. Subsequently, these small firms were left to fend on their own, with many of them eventually capitulating to bankruptcy. In the meantime, both Democrats and Republicans are still on polar opposites in terms of agreeing to a second stimulus package, which in turn is putting even more pressure on small companies and households.

Given that COVID-19 cases have far from dissipated, with now even the President himself being hit by the infectious virus, the lack of aid and slowdown of economic activity will certainly increase the likelihood of a double-dip recession. Moreover, Bloomberg also found that a total of 193 bankruptcy filings year-to-date have companies that have more than $50 million in outstanding liabilities. If in fact the number of such high-profile filings continue to accelerate, the end of 2020 could very well see numbers surpass 271 – the record set back in 2009.

Although many restrictions have been lifted since the economy’s downfall in March and April, the number of small businesses that are still able to keep their doors open has been falling at an alarming rate. According to Opportunity Insight’s Economic Tracker, the number of small businesses that remain open as of September 13 fell by a staggering 24.2% since the beginning of the year. Now that the optimism of summer has faded and colder temperatures are en route for much of the US, the fourth quarter that coincides with this seasonal shift will likely see a lot more business closures on the horizon.

Now that the majority of the CARES act flagship stimulus avenues are nearing their end come December, consumerism will likely fall accordingly. Not to mention the soaring infection rates, which will likely revert to exponential increases once coupled with the typical flu season, will prompt many Americans to steer clear of brick-and-mortar stores for the foreseeable future. In addition, as incoming economic data is beginning to suggest, the trillions of dollars in stimulus aid did very little if anything at all to spur economic growth into the long run.

Information for this briefing was found via Epiq, Bloomberg, and Opportunity Insights. The author has no securities or affiliations related to this organization. Not a recommendation to buy or sell. Always do additional research and consult a professional before purchasing a security. The author holds no licenses. 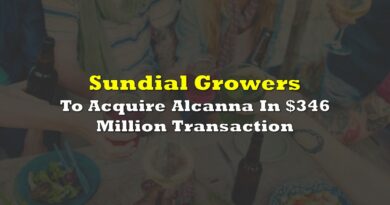 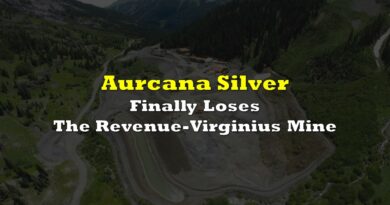 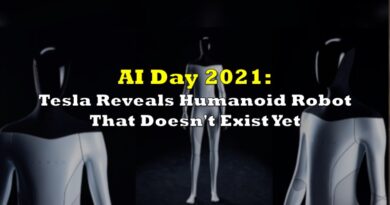