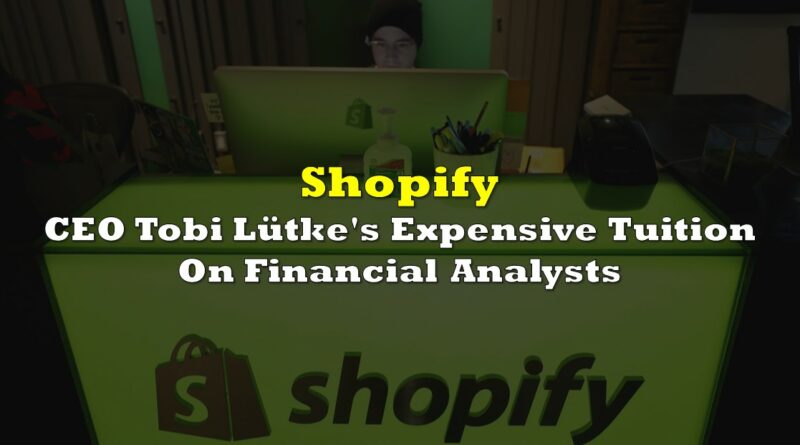 Just months after questioning the role of financial analysts and asking them to be held accountable for their projections, Shopify Inc. (TSX: SHOP) CEO Tobi Lütke is now experiencing just how accurate those analysts may have been.

The company’s founder and chief executive first challenged the financial analysts’ role in the industry after announcing the Q1 2022 earnings that saw US$1.20 billion in revenue and US$1.47 billion in net losses. The quarterly loss includes a US$1.55 billion net unrealized and realized loss on equity and investment.

Instead, the company chief wants to talk about the US$2.1 billion acquisition of fulfillment company Deliverr, 80% of which is set to be satisfied by cash. But seeing the firm’s recent financial performance (including a dramatic share price decline), analysts on the Q1 earnings call were prodding for more information on the financial strategy from Lütke.

One of the questions the chief executive fielded from the financial analysts during the earnings call was about the capability of the company to attract and retain tech talents “given the weakness in shares.” Lütke, instead of highlighting actionable items like pay grades and trainings, harkened on to the emotional side of employment, claiming that people are “extremely excited…about the role that Shopify has played during the pandemic.”

“[A] lot of people have had personal experience helping local businesses, many family businesses setting up Shopify stores during this time and have been sort of like in the orbital pull of coming to local Shopify to help more people in the same way, but from the inside instead of from the outside. So there were factors which are much more significant [than share price]. We’ve all seen the articles about the Great Resignation, and like I think this has been largely misreported,” Lütke answered.

The Shopify CEO also added that there has been “a big shuffle in the industry as people are making different life choices or just maybe look to find something new.”

“But we are not really seeing this. So — in fact, I think like the company is bringing in incredibly high talented people,” he added. “It’s — I’m almost humbled by the — like the incredible people I get to work with.”

Fast forward to earlier this week when Lütke announced a massive layoff of 10% of its global workforce–the so-called “incredible people.” The decision is a result of a self-admittedly wrong bet on the online purchase high during the pandemic.

“It’s now clear that bet didn’t pay off. Ultimately, placing this bet was my call to make and I got this wrong,” Lutke commented.

The e-commerce giant continues to post quarterly losses, recording US$1.20 billion in net loss for Q2 2022. The reason? Pre-pandemic buying behavior is catching up fast.

“While commerce through offline channels grew faster in Q2, where our exposure is lower but growing, we continued to see increased adoption of our solutions,” said CFO Amy Shapero.

To make matters grim, the firm also cut its 2022 guidance, expecting material increase in losses in the third quarter due to a “new compensation framework,” the integration of Deliverr, and “persistent high inflation,” among other items. The trend is expected to continue on the fourth quarter, albeit “significantly smaller than in the third quarter.”

Guess who could’ve predicted these trends for him.

And it’s not like Lütke isn’t literally invested in the company’s performance as he is one of the executives who buy the firm’s shares in the open market, aiming to project confidence in the company amid the slump.

So, maybe, it’s really just bad financial management. Instead of asking the financial analysts to be held accountable, maybe he should worry about holding someone (read: himself) accountable for his company’s state.

Information for this briefing was found via sources mentioned. The author has no securities or affiliations related to the organizations discussed. Not a recommendation to buy or sell. Always do additional research and consult a professional before purchasing a security. The author holds no licenses. 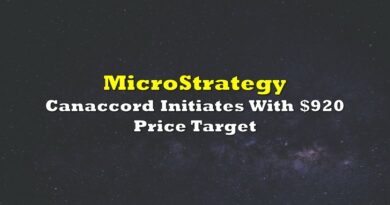 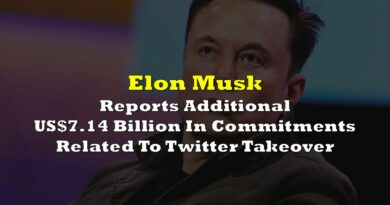 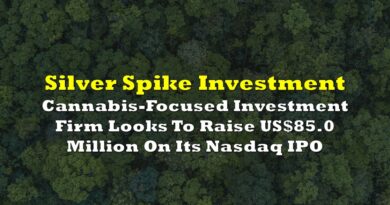