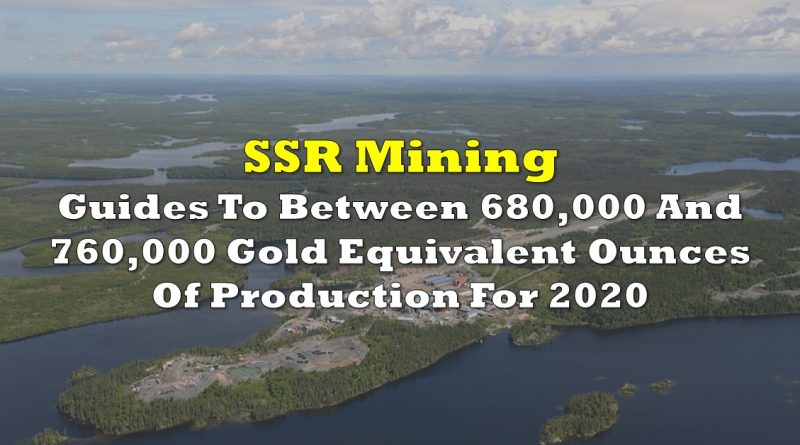 SSR Mining (TSX: SSRM) (NASDAQ: SSRM) this morning updated the market with its full year 2020 outlook following the completion of its merger with Alacer Gold Corp. The company revealed this morning that it currently anticipates full year production of between 680,000 and 760,000 gold equivalent ounces on a consolidated basis, with all in sustaining costs between $965 to $1,040 per ounce.

The company broke its full year estimates down into a per project basis, identifying production and costing estimates for its four major projects. The projects include Copler, Marigold and Seabee gold operations, along with the Puna silver operation. Production estimates and all in sustaining cost estimates are as follows.

The company currently has a combined cash balance of $703 million, while deb sits at $475 million following the merger transaction. Production is stated to be weighted 55% to 60% to the fourth quarter of the year following production ramp-up after the impacts of COVID-19 on operations at Seabee and Puna. As a result, free cash flow generation is expected to be weighted towards the fourth quarter of the year.

Information for this briefing was found via Sedar and SSR Mining. The author has no securities or affiliations related to this organization. Not a recommendation to buy or sell. Always do additional research and consult a professional before purchasing a security. The author holds no licenses. 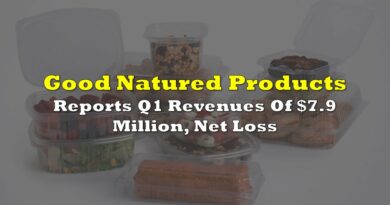 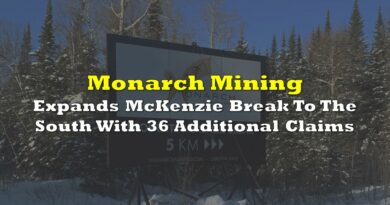 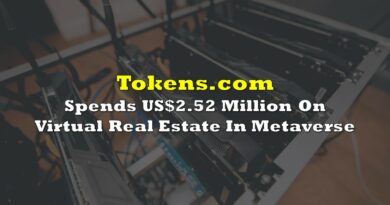 Tokens.com Spends US$2.52 Million On Virtual Real Estate In Metaverse