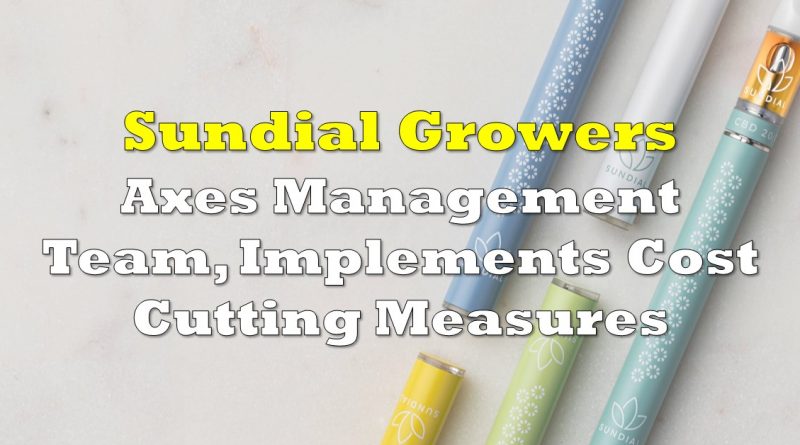 Sundial Growers (NASDAQ: SNDL) is the latest cannabis operator to go through significant management changes as a result of weaker than expected results. This morning the Alberta-based firm announced that its CEO will be leaving the company along with the COO, while the firms Executive Chairman will be stepping down to a lesser role on the board.

Notably, the departing members of the Sundial management team were not thanked for their time at the company within the press release issued this morning, and little specifics were given on the justification for the departures.

Chief Executive Torsten Kuenzlen has resigned from his role at the firm and has stepped down from the Board of Directors effective immediately. Taking his place will be that of current direct Zach George, who has previously worked with numerous corporate boards to turn around operations and has previously implemented corporate governance measures to maximize shareholder value.

Executive Chairman Ted Hellard will be stepping down from his title on the firms Board, however will remain a member of the board. A replacement chairman was not named in this mornings release.

Commenting on the overall changes at the firm, Sundial simply stated that it is committed to continuing to implement strong corporate governance measures at the firm. Sundial added that the firm has also implemented “several streamlining and efficiency initiatives” as a means of positioning the company for long term growth. Translated, the company is taking cost cutting measures which overall are expected to reduce operating costs by $10-15 million for fiscal year 2020.

Measures for cost cutting include workforce optimization, realignment of product lines and formats, and enhancement of workflows and processes.

Sundial Growers closed yesterdays session at $2.58 on the Nasdaq, and is currently trading down 24.42% in pre-market trading at $1.95. 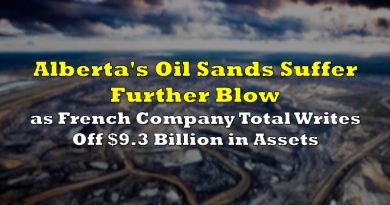 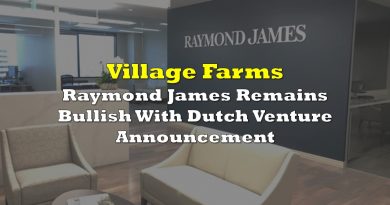 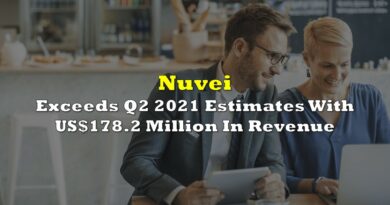