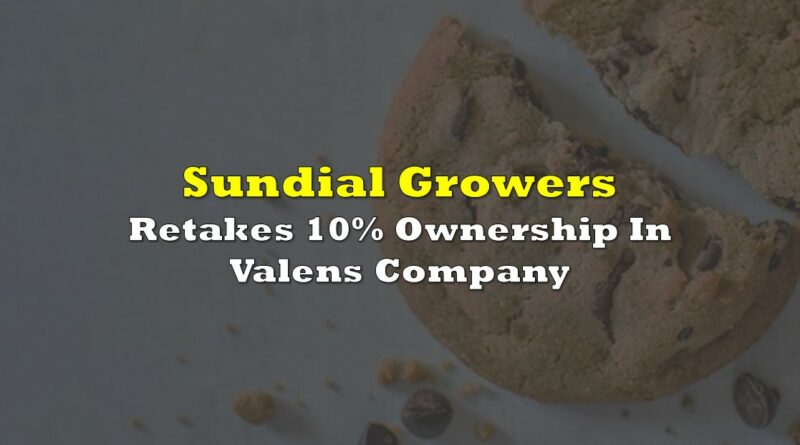 Sundial Growers (NASDAQ: SNDL) evidently remains bullish on The Valens Company (TSX: VLNS). The firm, whom previously revealed it was acquiring shares of the company on the open market, this morning indicated that it has continued to acquire a stake in the firm.

Sundial this morning revealed it has dropped another $0.3 million into its stake in the cannabis processor, purchasing another 100,000 shares at an average price of $3.00 per share. The acquisition brings the firms total holdings to 18.67 million shares of Valens.

The firm previously revealed back in May 2021 that it had been slowly acquiring a stake in the processor, with the firm at the time taking a 10.1% stake with a total of 16.0 million shares. However, after dilution due to the acquisition of certain firms including Verse Cannabis and Green Roads, the stake was lowered on a percentage basis. The oncoming acquisition of Citizen Stash in an all-stock transaction is expected to further impact Sundial’s stake on a percentage basis.

On a percentage basis, the latest purchase brings Sundial’s ownership in the company back to 10%, thus requiring the need for the early warning report that was filed this morning. Sundial reportedly has a cost basis of $2.665 per share for its holdings in Valens, including this latest purchase, while Valens is currently trading at $2.40 per common share.

Sundial Growers last traded at $0.68 on the Nasdaq.

One thought on “Sundial Growers Retakes 10% Ownership In Valens Company” 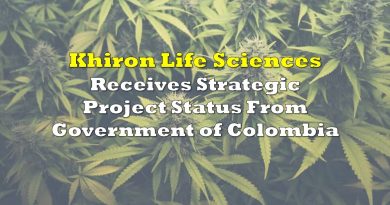 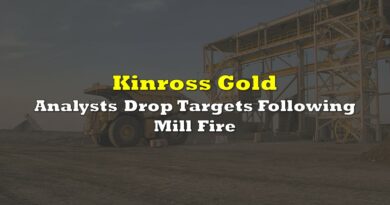 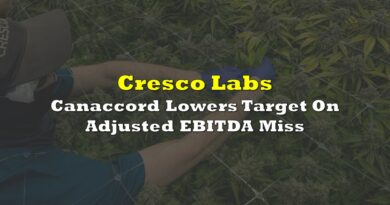 Shares of SmileDirectClub, Inc. (NASDAQ: SDC), creator of a clear aligner medtech platform for teeth straightening, soared around 25% in