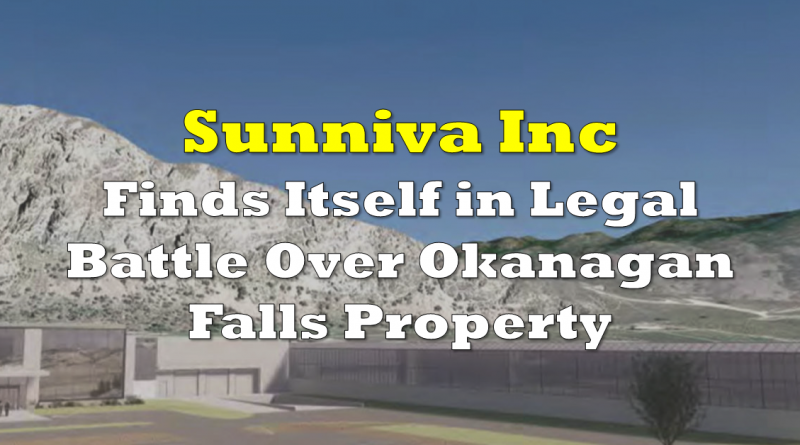 Sunniva Inc (CSE: SNN) this morning provided a public response to the news that it was named in a lawsuit in the Superior Court of British Columbia. The suit, filed by Matrix Venture Capital relates to loans provided to 1167025 B.C. Ltd, which is the legal entity behind Sunniva’s Medical Campus in Okanagan Falls, BC.

The civil claim, filed on November 26, 2019, claims that Sunniva borrowed funds from Matrix without setting out the true state of the Okanagan Falls sales arrangement. Matrix had loaned Sunniva a total of US$7 million, which was issued on August 28, 2019, and October 11, 2019. The loans were contingent on the sale of the Sunniva Canada Campus’ sale for $20 million to CannaPharmaRx.

According to a Stockwatch news report, Matrix claims that the arrangement between Sunniva and CannaPharmaRx fell through prior to the first issuance of funds to Sunniva by Matrix. Sunniva allegedly borrowed funds from Matrix without informing the lender that the deal had been previously set off. Matrix has indicated that if they had known the current state of the sales arrangement they would not have provided the loan on an unsecured basis.

Matrix as a result is seeking to secure a mortgage on Sunniva’s property in British Columbia. The mortgage is seen as a way for the lender to secure payment on the amounts owed by Sunniva.

Within this mornings press release, Sunniva has indicated that they intend to “vigorously defend” the action, which allegedly has factual inaccuracies and that they have yet to be served with the civil claim. 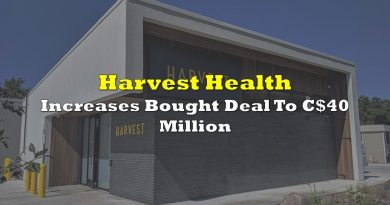 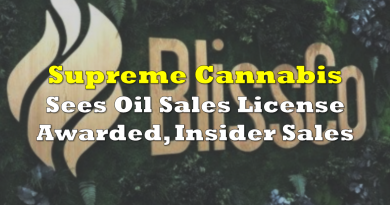 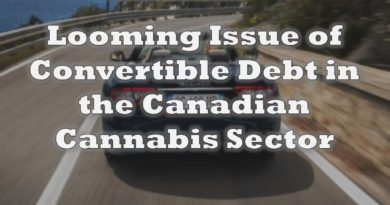 The Looming Issue of Convertible Debt in the Canadian Cannabis Sector