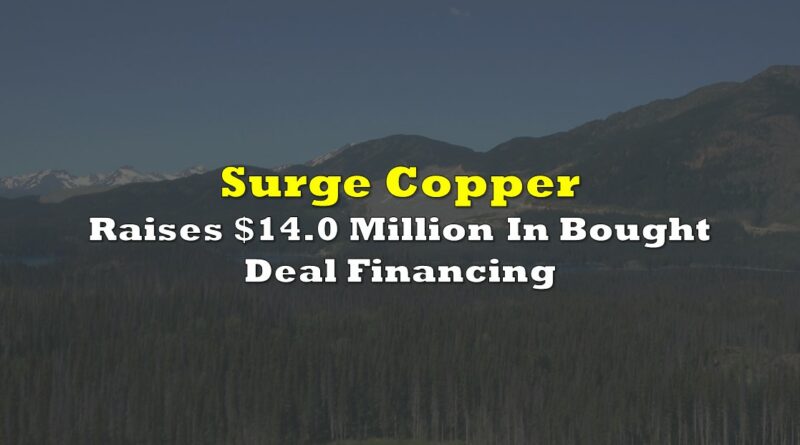 Proceeds from the offering are to be used for working capital purposes, general corporate purposes, and exploration expenditures.

Surge Copper Corp. last traded on the TSX Venture at $0.41. 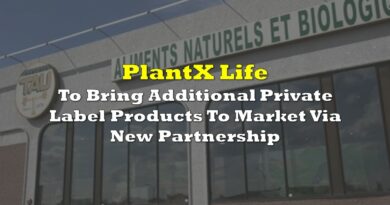 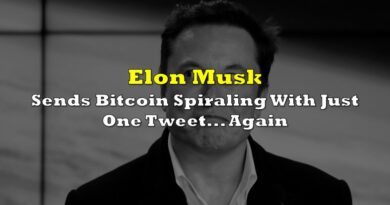 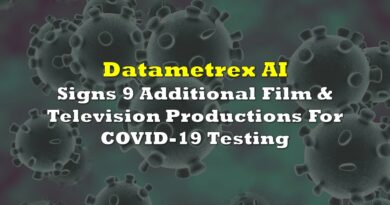