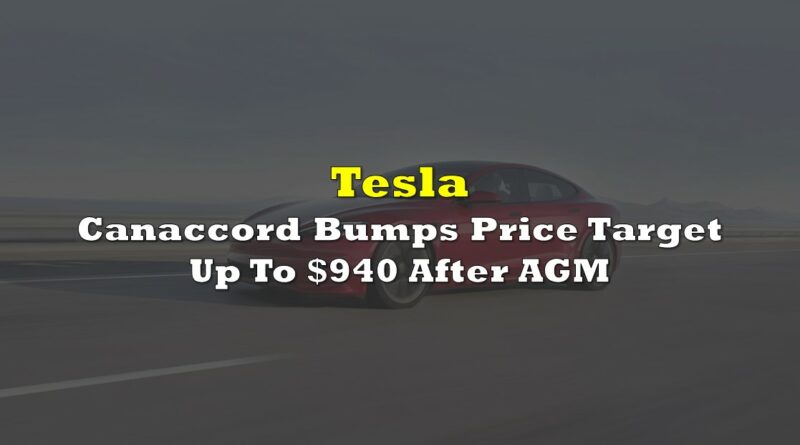 Thursday night, on October 7th, Tesla (NASDAQ: TSLA) held their annual general meeting, where Elon Musk announced a consortium of recent developments for the company. Some such developments include:

After the annual general meeting, Canaccord Genuity raised their 12-month price target to $940 from $768 and reiterated their buy rating on the stock, saying “Tesla shareholder supports our Energy Ecosystem thesis, and delivery mix increases margin.”

They say that during the AGM, Elon touched on some of Canaccord’s key investment points, which are centered around Tesla creating an “Apple-esque brand and ecosystem of energy products.” Elon Musk said that Tesla is founded on three pillars: renewable energy generation, battery storage, and electrified transport.

Canaccord touches on Tesla’s / Musk’s comments on the 4680 cell production, saying that by the end of 2022, 4680 cells will be in high enough production to supply cells for all of Giga Texas Model Y’s at full production. This will free up the 2170 cells for the Powerwall and Megapack production.

Below you can see Canaccord estimates. 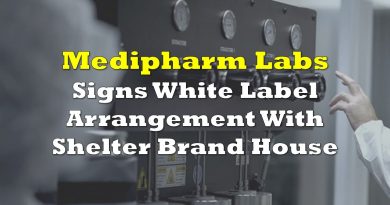 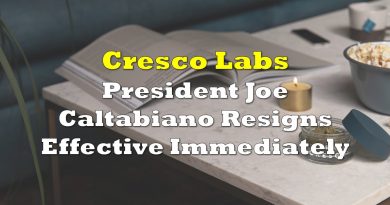 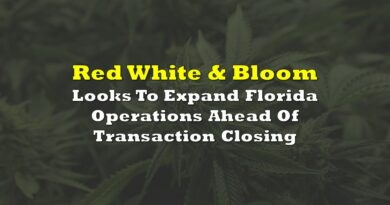