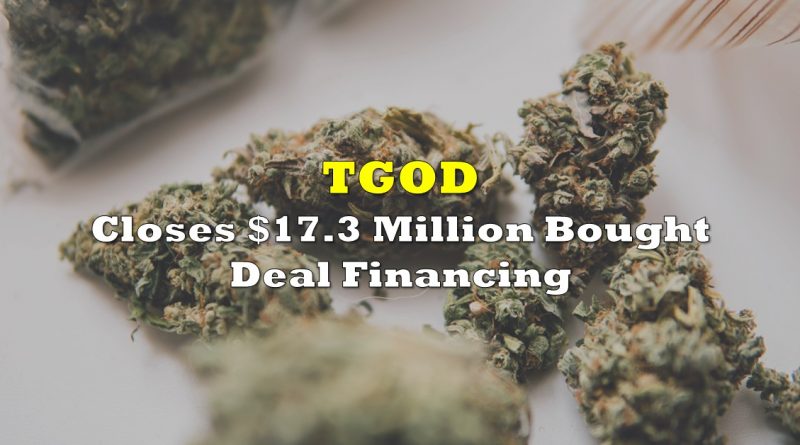 The Green Organic Dutchman (TSX: TGOD) this morning announced that it has finally closed its previously announced bought deal financing. The financing, originally for $15 million, closed on an oversubscribed basis.

The company has indicated that the funding provided by the latest financing round will give them the “financial runway we need until we become operating cash flow positive,” which is expected to occur later this year. The funds themselves have been indicated to be directly used to pay off accounts payable, some of which is related to construction at its facilities, as well as to fund operating cash flows and general corporate purposes.

The Green Organic Dutchman last traded at $0.42 on the TSX. 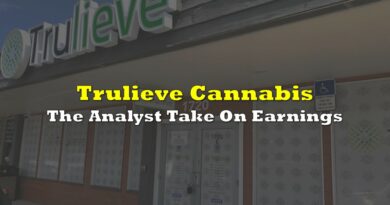 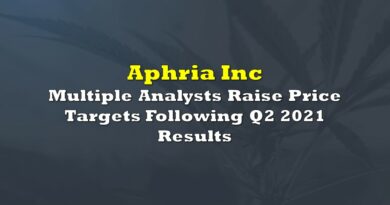 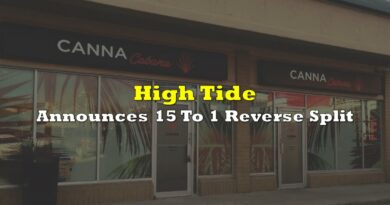