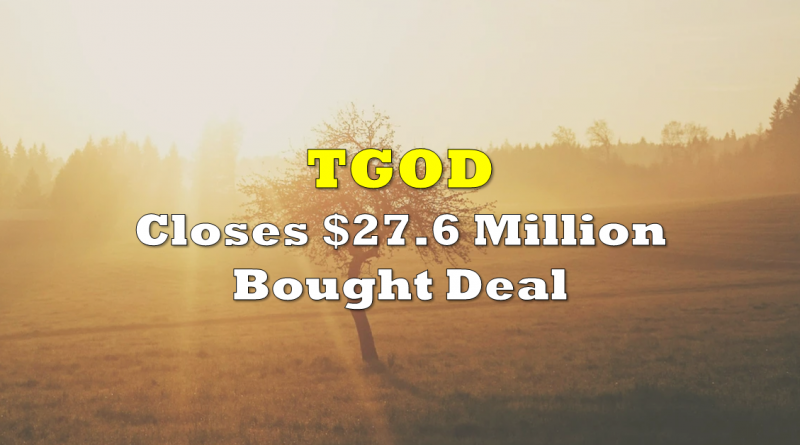 The Green Organic Dutchman (TSX: TGOD) has finally closed its bought deal financing announced in late November. The firm closed the bought deal on an oversubscribed basis, raising a gross figure of $27.6 million.

In total, 36,800,000 units were sold under the offering, with each unit consisting of one common share and one half warrant. Each half warrant contains an exercise price of $1.00 for a period of three years from the date of closing. Each unit was sold at a price of $0.75.

The financing, when announced, was being used as a replacement option for a proposed convertible debenture offering which was for a figure of up to US$30 million. TGOD however walked away from that arrangement in favour of the bought deal financing.

The news of the financing follows that recent announcement that The Green Organic Dutchman had secured $26.7 million in secured loans against all of its assets, following the firm walking away from a total of $63 million in non-binding term sheets. The firm has now walked from all three financing options that it announced in the first half of November.

The funds from the completed bought deal financing are anticipated to be put towards general corporate purposes and the construction of a processing facility at its Ancaster cultivation center. 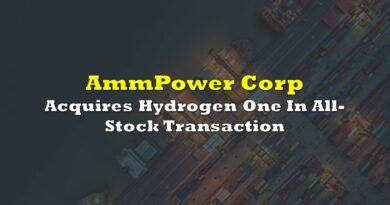 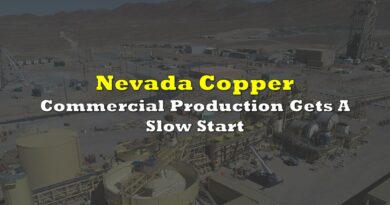 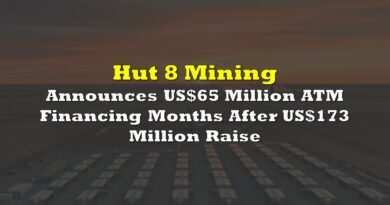