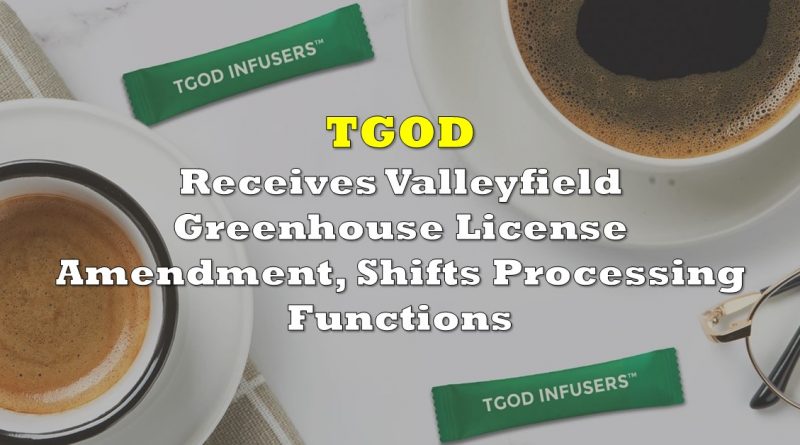 The Green Organic Dutchman (TSX: TGOD) announced this morning that all twenty four zones of its Valleyfield, Quebec facility have now been licensed by Health Canada following its latest license amendment. The company will now begin to shift some of its processing activities to the Quebec facility.

The announcement this morning from TGOD is curious in relation to shifting certain functions to the facility. The company had previously announced that it had laid off the majority of its Valleyfield employees to cut costs, and would be delaying cultivation activities on site due to the capabilities of its Ontario facility. Further, the company recently announced that its Ancaster processing facility is now fully licensed, and was “designed to support processing activity including dedicated spaces for packaging of flower, oils, pre-rolls, and several Cannabis 2.0 products.”

Now, the company has indicated that it will shift some product processing functions to the Valleyfield facility with the advent of the Quebec facilities main greenhouse now being fully licensed, stating, “the Company also plans to leverage parts of the newly licensed space to shift a portion of its processing activities currently being handled at Ancaster or intended to be outsourced to third parties in order to optimize costs and production timelines of its 2.0 products.” The move is supposed to reduce bottlenecks, despite the firm now shipping product to a second facility to complete manufacturing, rather than previously conducting all functions at a single facility.

The company plans to gradually recommence cultivation activities at the Valleyfield facility as market conditions improve.

The Green Organic Dutchman last traded at $0.25 on the TSX. 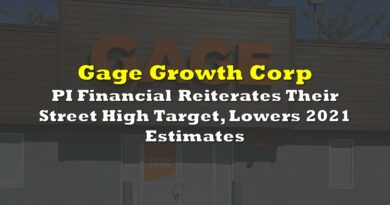 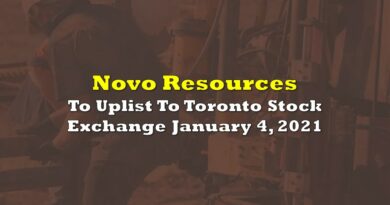 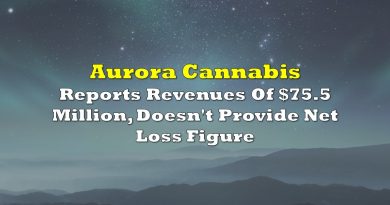