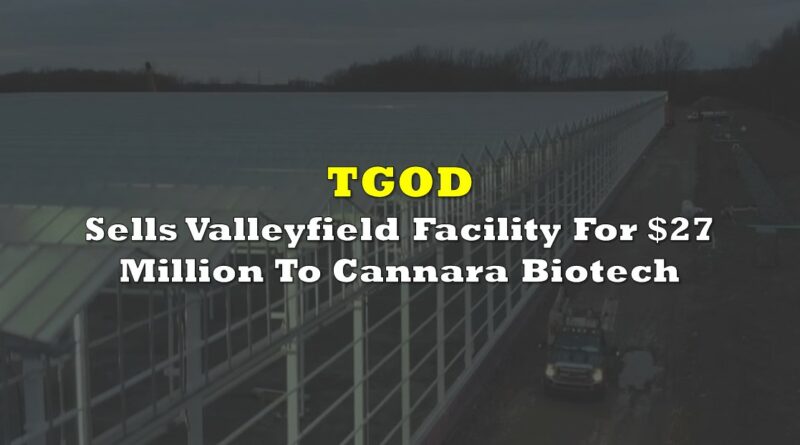 Months after initially listing it for sale, The Green Organic Dutchman (TSX: TGOD) has finally managed to sell its Valleyfield, Quebec, facility. The facility and a majority of its assets were sold to that of Cannara Biotech (TSXV: LOVE) for gross proceeds of roughly $27 million – a fraction of the hundreds of millions spent by the company to build the facility.

The sale of the property consists of substantially all assets of the property, save for the processing and manufacturing equipment currently being used by the firms Medican subsidiary for the production of cannabis 2.0 products. Following the close of the arrangement, Medican will enter a two year lease arrangement to lease 80,000 square feet of cultivation and processing space within the facility at an annual rate of $12.50 per foot.

A three year lease and supply arrangement is to be entered after the two year lease, with Medican effectively exchanging rent for cannabis products, while leasing space at a rate of $8.75 per square foot.

The transaction will see the licensed producer receive $27 million cash upon closing, which is slated to occur by June 22. An additional $5.7 million deposit is to be refunded to the company in connection with a utility pricing agreement currently in place with Hydro Quebec.

After receiving total proceeds of $32.7 million from the transaction, TGOD will then pay $31.8 million to settle outstanding debts with its senior lender, leaving the firm with little to show for the sale of the property. The transaction is expected to result in the reduction of overhead and interest costs to the tune of $4.0 million annually.

Cannara meanwhile is touting annual production of 125,000 kilograms of cannabis per year from the unfinished facility, positioning it as “one of Canada’s top leading cannabis companies.” 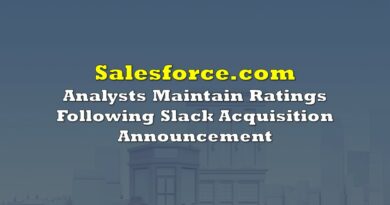 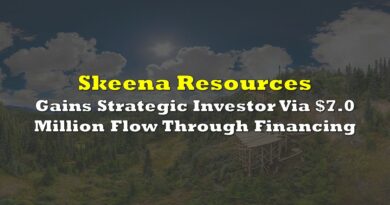 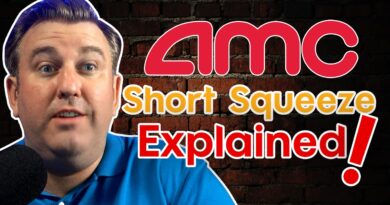