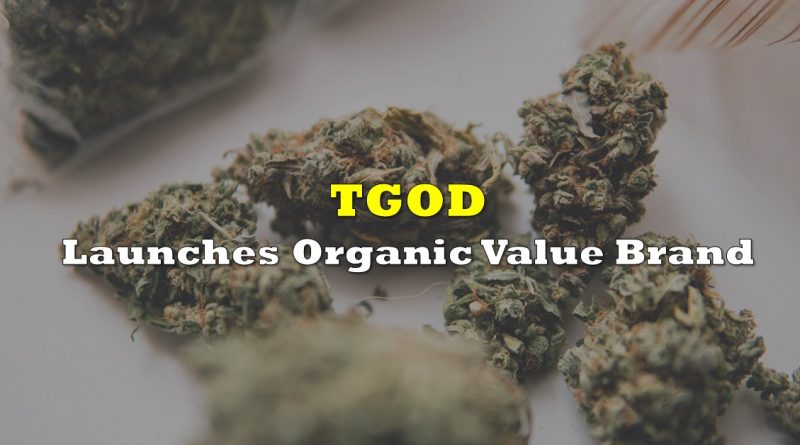 The Green Organic Dutchman (TSX: TGOD) has given up on the premium market, but not quite entirely. The company this morning announced a product aimed at the “mainstream” consumer, whom isn’t always after a premium quality product for consumption. The new brand, Highly Dutch, has been “tailored to meet the needs of regular users.”

The first product being launched under the Highly Dutch name will be a 28-gram (1 ounce) format of the firms Rotterdam OG Indica strain, and will first be made available in Quebec. Further products and markets are expected to be launched under the label in the weeks and months ahead.

Translation: The company had too much mid grade product in its inventory that it knew it couldn’t pass off as being premium, because growing premium, organic product at scale is not an easy feat.

The move to launch a mainstream brand, as per the company, is the result of a study conducted that showed that daily users account for 26% of cannabis users in Canada, while accounting for 90% of total sales volumes. 30% of these daily users allegedly purchase 28-gram formats, while a further 14% purchase 14-gram product formats – thus TGOD’s first products being offered in these large formats.

Highly Dutch is essentially TGOD’s efforts at expanding its consumer base as a result of the size of organic infrastructure it has built at its facilities in Ancaster and Valleyfield. Having realized that the market was not present for hundreds of thousands of kilos of premium product, it appears the company has begun to look for ways to broaden its potential consumer base.

The Green Organic Dutchman last traded at $0.58 on the TSX. 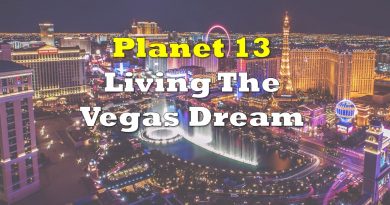 Planet 13 Averages Over 2,000 Customers A Day In August 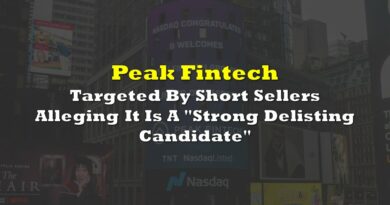 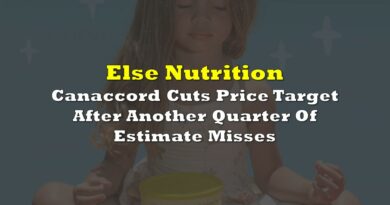