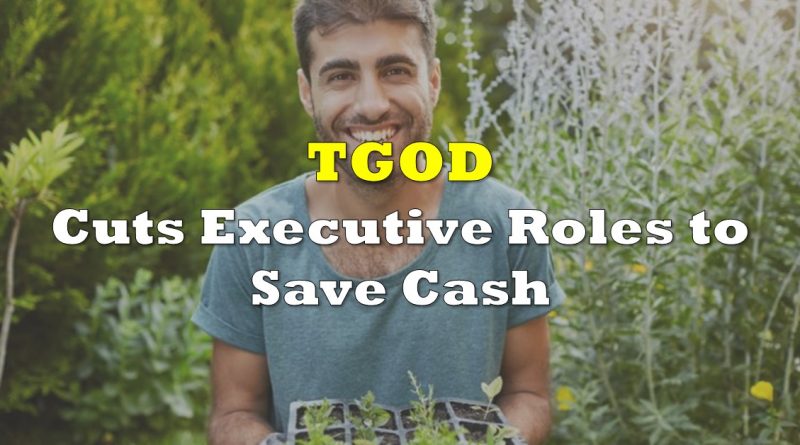 The Green Organic Dutchman (TSX: TGOD) announced several executive leadership changes today, which largely consists of consolidating duties among remaining members. The team has seen the departure of two members of management, who’s roles will be assumed by expanding the roles of existing team members.

Most notable among the executive departures is Csaba Reider, former President of The Green Organic Dutchman. Reider had been with the TGOD team since May 2017 as per his LinkedIn profile. He was a frequent face of the organization, often discussing the ongoing projects that the firm was focused on. CEO Brian Athaide will be assuming Reider’s responsibilities following his departure.

Mike Gibbons, former Vice President of Sales for The Green Organic Dutchman has also left the organization, after sticking with the firm since March 2018. His duties will be assumed by Rober Gora, who is presently the Vice President of Medical Commercialization. The role will be consolidated to consist of “National Sales” and thus encompass both the medical and recreational components of TGOD’s sales matrix.

CEO Brian Athaide provided little commentary on the executive changes, aside from stating that the changes will allow for “significant SG&A savings and a leaner more efficient organization.” The changes are said to be the result of a review of the company’s operations to attempt to improve cash flow through the reduction of costs.

Reider’s revised employment contract provided for an annual 2019 salary of $300,000, plus a one time aware of 550,000 options, and a monthly commuting allowance of $1,500. His severance package if terminated without cause was to equate to 24 months worth of base salary, bonus, and benefits. As of December 2018, that severance package was valued at $1,779,453.

Gibbons also had an employment contract in place, with the latest amendment allowing for a salary of $260,000 per annum, with a one time option grant of 600,000 options. If terminated without cause, he was subject to 12 months worth of base salary. As of December 2018, that figure was pegged at $264,600.

The Green Organic Dutchman last traded at $0.66 on the TSX. 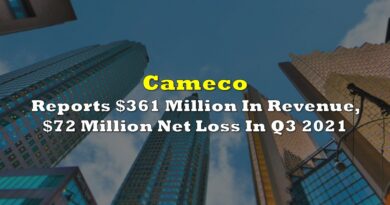 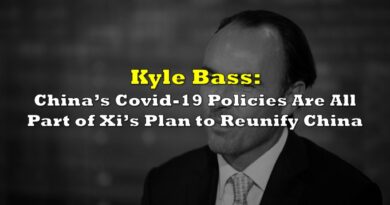