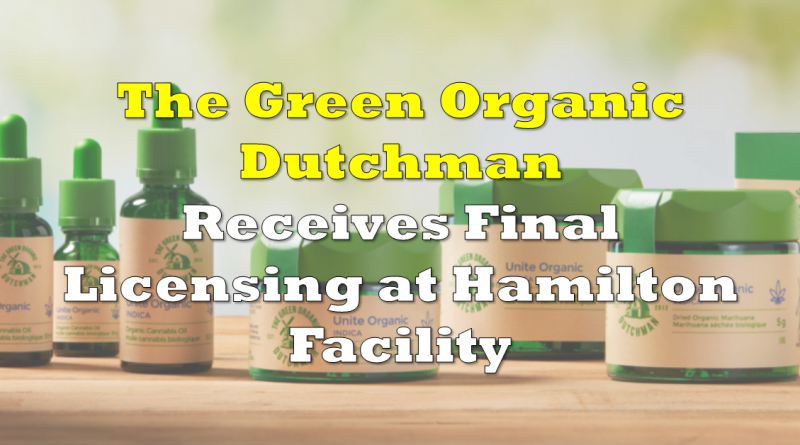 The Green Organic Dutchman (TSX: TGOD) announced early this morning that Health Canada has granted approval for the cultivation of cannabis at its final phase of its Ancaster, Ontario facility. Also known as the Hamilton facility, the building contains a footprint of 166,000 square feet.

After years of fighting City Hall in Hamilton, TGOD has finally seen the result of its efforts. Finally receiving the last approval required for the operation, the Hamilton facility has now reached full capacity at 17,500 kilograms per annum of dried cannabis flower. The final stage of licensing for that of the hybrid greenhouse portion of the facility brings 14,500 KG and 123,000 square feet of production to the site. The previous two phases were both for indoor operations and effectively allowed the operation to fine tune its growing processes while the remainder of the facility was built out.

Now that the final operational licenses have been received, The Green Organic Dutchman is not done as far as certifications go. Due to the focus on sustainability and environmentalism, TGOD is planning on next acquiring LEED certification for the facility, thanks in part to its efforts on utilizing tech to reduce power consumption, including a co-gen plant on site as well as LED lighting, as well as its built in water recapture systems.

Lastly, The Green Organic Dutchman will also be working towards EU-GMP certification for the Hamilton facility, enabling product to be shipped to Europe for consumption.

While sizeable in nature, the Hamilton facility is not the crown jewel of the Green Organic Dutchman. Rather, that title goes to the Valleyfield, Quebec facility which is anticipated to be over 1.3 million square feet upon final completion which is expected for 2021. The first phase of that operation is expected to be completed next quarter, which will bring significantly more production to the organic producer to the tune of 65,000 KG.

The Green Organic Dutchman closed Friday’s session at $3.36 on the TSX. 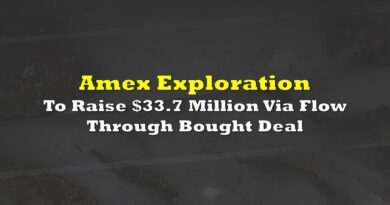 Amex Exploration To Raise $33.7 Million Via Flow Through Bought Deal 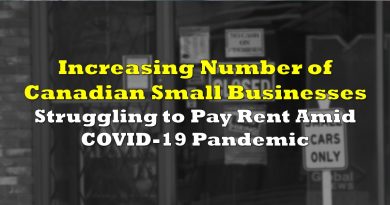 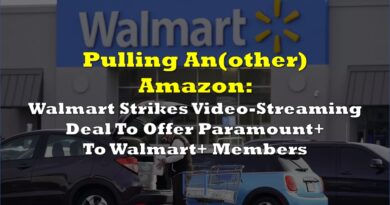