In a recent interview with CoinDesk, Minnesota Representative and House Whip Tom Emmer boldly declared that the Securities and Exchange Commission didn’t do its job, referring to the collapse of FTX.  “What was [SEC Chair] Gary Gensler and company really doing?” Emmer inquired.

Except in March, months before the FTX meltdown in November, Emmer and seven other congressmen (they’re called ‘The Blockchain Eight’) sent in a bipartisan letter to Gensler to ask for some clarity on the agency’s informal information-seeking process into the processes of “private firms related to cryptocurrency and blockchain” including FTX.

He was very proud of it, too.

These days, the “Crypto King of Congress” refers to FTX’s disgraced founder Sam Bankman-Fried as a “crook” who turned crypto “back a couple of chapters.” In the interview, Emmer tried his best to emphasize that Bankman-Fried was a fraud and fraudster, and the problem was never crypto.

Fun fact: he was also one of the three members of congress who received campaign donations from FTX.

The American Prospect found that five of the Blockchain Eight also received campaign donations not from FTX but from its employees, with amounts ranging from $2,900 to $11,600. They also found that Representative Ted Budd, a member of the Eight, “received half a million dollars in support from a Super PAC created by FTX co-CEO Ryan Salame.”

And then another fun fact: the National Republican Congressional Committee, the campaign arm for House Republicans, received $2.75 million from FTX in the 2022 election cycle. Now, can you guess who’s the chairman of that committee?

Information for this story was found via CoinDesk, The American Prospect, Twitter, and the sources and companies mentioned. The author has no securities or affiliations related to this organization. Not a recommendation to buy or sell. Always do additional research and consult a professional before purchasing a security. The author holds no licenses. 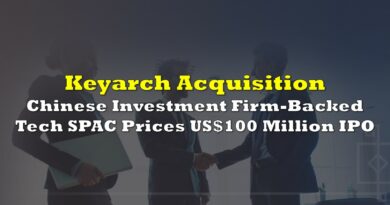 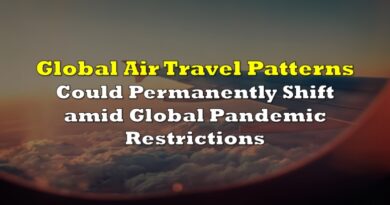 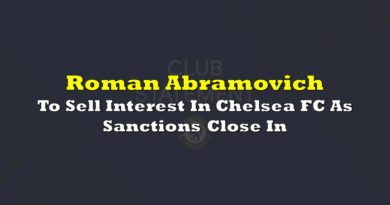