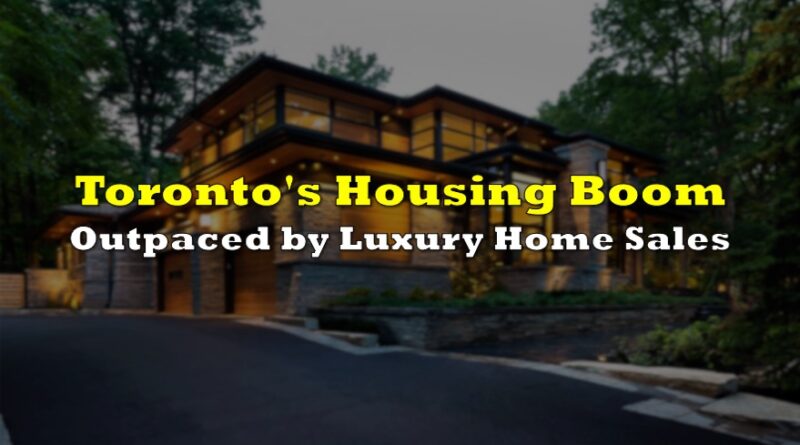 Evidence suggesting Canada’s housing market is in bubble territory continues to mount, as a surge in Toronto luxury home sales implies some buyers may be jumping into higher price ranges amid record-low inventory levels.

Sales of homes in the Toronto area that exceed the $4 million price tag soared by 157% in January and February compared to year-ago levels, according to a report published by Sotheby’s International Realty Canada. In comparison, data released by the Toronto Regional Real Estate Board showed sales levels across all price ranges increased by 52% for the same period.

Amid all of the luxury homes that changed owners in the first two months of 2021, five of them were priced above $10 million, compared to just one property in that price range a year earlier. “When you get to that point, you get to be fairly affluent,” Kottick said, so buyers “might have just jumped up in the price range just because of the lack of inventory in the lower ranges.” Sotheby’s Canadian CEO Don Kottick told Bloomberg in a telephone interview.

Although numerous warnings were made calling for a housing crash amid the pandemic— most notably CMHC’s drastic call for an 18% price decline— none ended up materializing. Instead, Canada’s housing market was pushed to new record-highs, as Canadians that were able to work from home (most of whom were higher-paid professionals) took advantage of historically-low borrowing costs and bought more spacious homes in rural and suburban areas. As Sotheby’s notes, those in higher income percentiles preferred detached homes; when condos were removed from the calculations, there was a 203% jump in sales.

However, the rapid acceleration of home prices in the Toronto region is now beginning to raise alarm. The CMHC, albeit sheepishly admitting it “never pretended to have a crystal ball” on Canada’s housing market, raised its risk assessment for the city, noting increased vulnerabilities that could lead to a sharp drop in prices. The national housing agency warned of increased housing demand at the national level amid constrained supply, forcing some potential homebuyers to search for properties further afield.

Information for this briefing was found via Bloomberg, TRREB, and the CMHC. The author has no securities or affiliations related to this organization. Not a recommendation to buy or sell. Always do additional research and consult a professional before purchasing a security. The author holds no licenses. 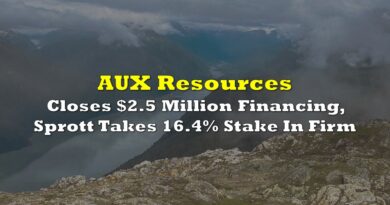 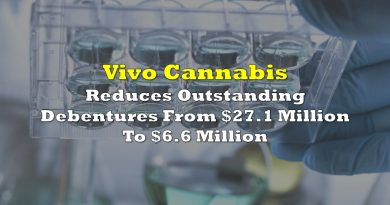 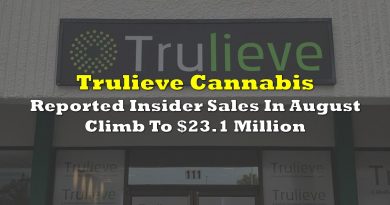