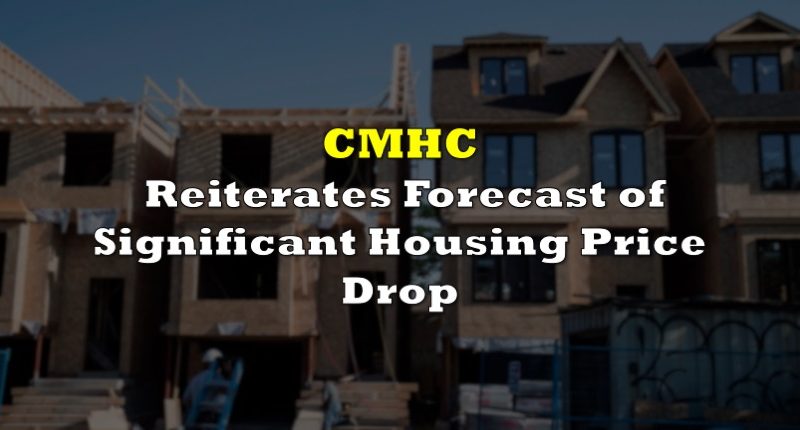 As Canada’s housing market continues to defy the coronavirus economic downturn with booming demand and rising home prices, the Canada Mortgage and Housing Corp (CMHC) insists the positive outlook will not last long.

Back in May, the CMHC issued a grim forecast, calling on the average price of homes to fall anywhere between 9% and 18% from pre-pandemic levels before the end of the year. In the meantime, the summer months saw a significant increase in the demand for housing in Canada, as record-low interest rates enticed many Canadians to enter the real estate market. As a result, the Canadian Real Estate Association’s composite benchmark rose to $630,000 in August, significantly baffling CMHC’s predictions.

Nonetheless, CMHC Chief Economist Bob Dugan reiterated the housing agency’s forecast, pointing to the significant risks that continue to plague Canada’s housing market. Although it appears that housing demand is at an all-time high despite an economic recession not seen since the Great Depression, it is not sustainable in the long run and will eventually succumb to volatilities. A significant contribution to the recent well-being of the housing market has been pent-up demand stemming from nation-wide lockdowns during March and April.

On a national level, home sales are 33.5% higher than compared to the same time a year prior, while benchmark prices have increased by 9.4% compared to August 2019. Given the current trends in Canada’s housing market, a price decline of 21% between now and March 2021 would need to occur if the CMHC’s previous forecast was to stand correct. Despite the confounding odds, Dugan anticipates the uptake in the housing market to only be temporary and dependent on the success of the development of a coronavirus vaccine.

Although Dugan did not confirm the exact scale of CMHC’s suggested price declines, he did reaffirm that the general direction of the market continues to be pointed towards an eventual decline in demand and a drop in prices. Even though a recovery is not expected until the second half of 2021 according to the May forecast, Dugan now anticipates it will coincide with the availability of a vaccine. 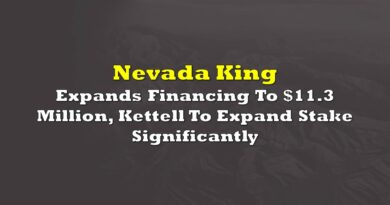 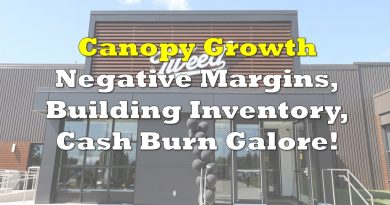