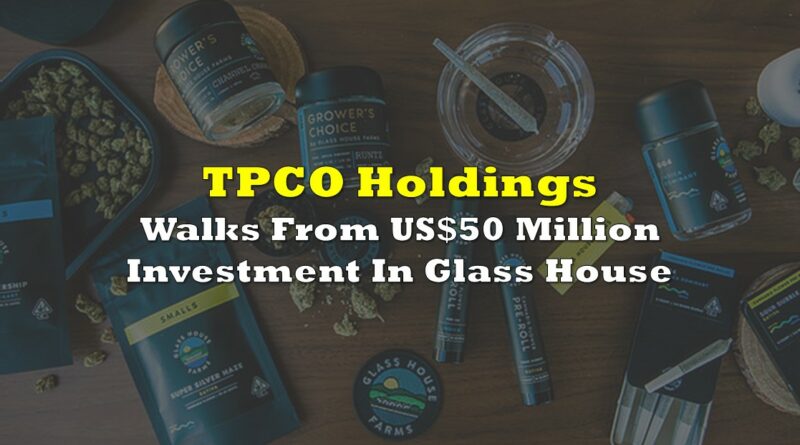 It appears that a partnership between two recent SPAC deals isn’t going to go through after all. TPCO Holdings (NEO: GRAM.u) announced this morning that it will in fact not be investing in Glass House Brands (NEO: GLAS.A.u). The announcement follows the news on Wednesday evening that the latter had finally closed its go-public arrangement.

Initially pegged at a total value of US$50 million, TPCO was to take a sizeable stake in the now-public California greenhouse operator. The transaction was anticipated to close at the time of Glass House’s go-public transaction, which was to be followed by a long term supply arrangement between the two parties.

The arrangement itself was expected to advance the expansion of Glass House’s Southern California greenhouse, which is slated to grow to a total of 5.5 million square feet. Instead, the firm today said that it would “consider future partnership opportunities as Glass House purchases and completes the retrofit of its greenhouse cultivation facility.” Further commentary by the firms CEO effectively implies that the letter of intent for a long term supply agreement is also dead in the water.

The company did not specifically indicate the reasoning behind the terminated investment agreement.

Glass House for its part this morning stated that it “does not expect the termination of the Strategic Investment to affect current purchase and development plans for the Camarillo Greenhouse Facility.” The company also commented that it doesn’t expect an impact to its other acquisitions as well, with the firm now in search of secured financing against the property to fund expansion. 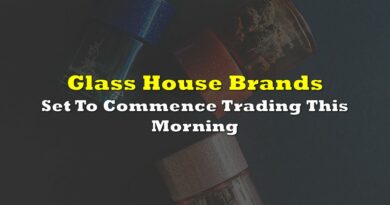 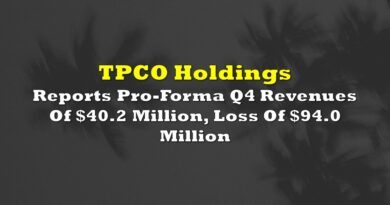 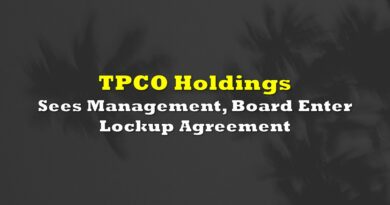