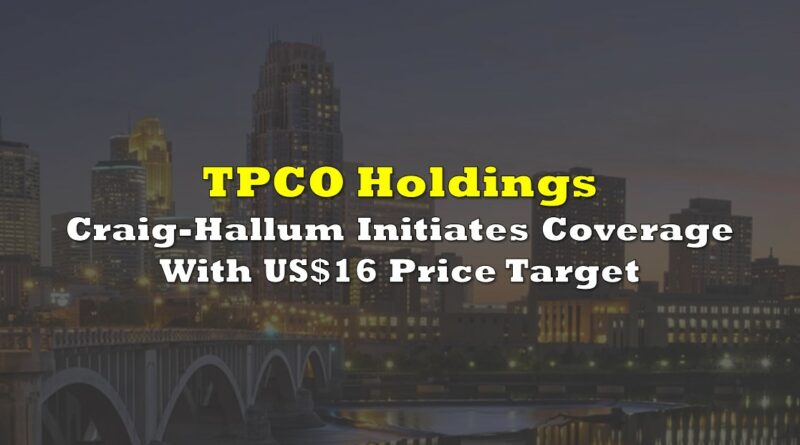 The second firm to initiate coverage on TPCO Holdings Corp (NEO: GRAM.u) (OTC: GRAMF) since de-SPACing is that of Craig-Hallum. Their analyst Eric Des Lauriers initiated TPCO with a buy rating and a U$16 price target yesterday. He writes, “TPCO is uniquely positioned to consolidate the iconic yet fragmented CA market that has largely been avoided by peers.”

Eric estimates that California represents a $5 billion retail cannabis market this year and could grow to +$15 billion in 2025, with $10 billion being retail and the wholesale market making up the other $5 billion.

Eric equates brand building in California to “fighting with both hands tied” as the market is highly fragmented and while there are excessive advertising restrictions. Not only does Eric see TPCO taking over the California market, but he believes that Jay-Z/Roc Nations’s involvement might allow their brands to become household names. He cites the massive engagement +1 billion impressions Jay-Z’s MonoGram brand got in the first two days.

He also believes that the Social Equity Venture’s to support black / minority-owned cannabis companies are overall good for the space and add authenticity to their brands. He writes, “We expect this partnership to increase demand for TPCO brands and drive traffic to DTC outlets, increasing growth and profitability.”

He writes, “We think TPCO is developing the cannabis Blueprint for success in post-prohibition America.” Part of the blueprint is the ability to have immediate margin growth. The company will be able to source from SISU then fork into two different delivery methods, one at Left Coast Ventures and the other being retail + delivery via Caliva.

Eric brings two scenarios in which TPCO expands beyond California. He says the first scenario is management’s preferred way, which is licensing its brands in other states, but he believes if industry change grows faster, then TPCO might have to do some traditional M&A in the space as everyone calls the U.S a land grab. They give the call that New York/Florida will be the next states the company pursues.

Below you can see their estimates for 2020 to 2022, which are generally in-line with management guidance. 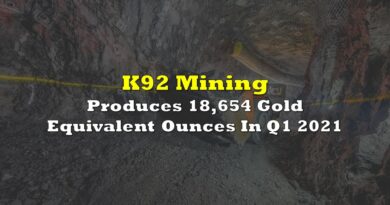 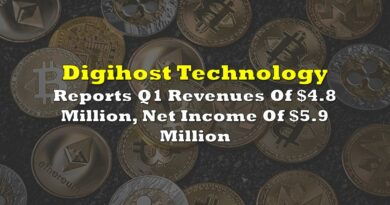 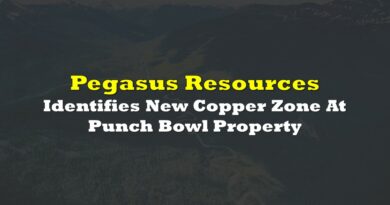