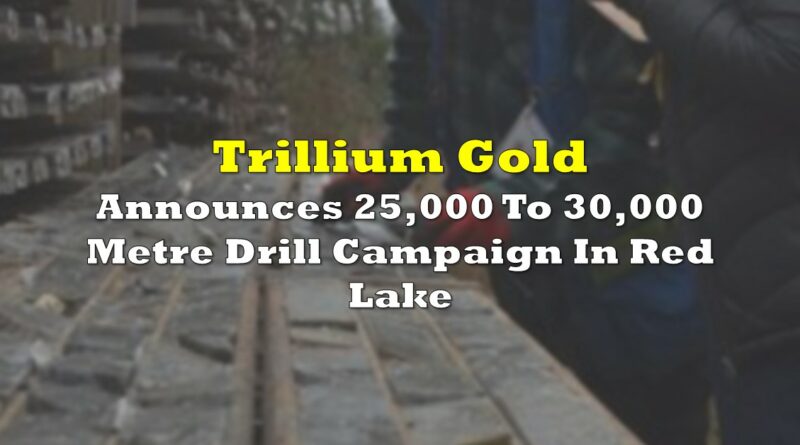 Drilling at the property is being referred to as the second phase of drilling within 2020 at the property, with the company planning on increasing the program to 25,000 metres as more positive results are found via new targeting methods. The planned drilling is expected to go well into 2021. Multiple follow up holes are said to be planned to test additional high priority targets.

Drilling is currently focused on testing various drill orientations to understand the structure better while also testing depth potential. Data collected over the summer and fall is expected to result in the company completing a targeting model for more than 1,000 metres of strike along the Newman Todd zone.

However, it appears that this expansion is not as of yet set in stone, with CEO Russell Starr stating, “With multiple high-priority drill targets, we expect that we will likely increase the phase one drill program from the current 8,000 metres to over 25,000 metres by drilling these carefully thought-out drill holes.”

In addition to the increase in drilling, the company also announced this morning that it now has four full time geologists on staff, currently being lead by Bill Paterson, VP of Exploration. The team is said to have more than 100 years of combined exploration and production experience in the Red Lake Greenstone Belt. Much of that time was spent with Goldcorp and Rubicon Minerals.

Trillium Gold Mines last traded at $1.80 on the TSX Venture.

Information for this briefing was found via Sedar and Trillium Gold Mines. The author has no securities or affiliations related to this organization. Not a recommendation to buy or sell. Always do additional research and consult a professional before purchasing a security. The author holds no licenses. 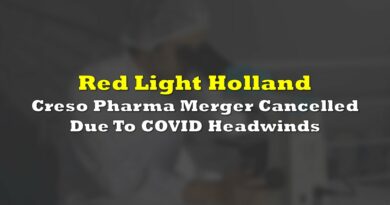 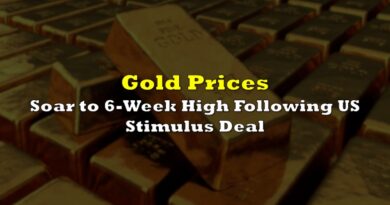 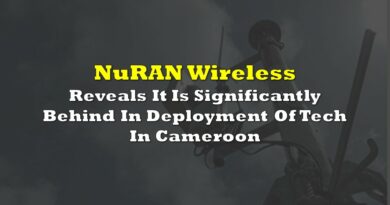