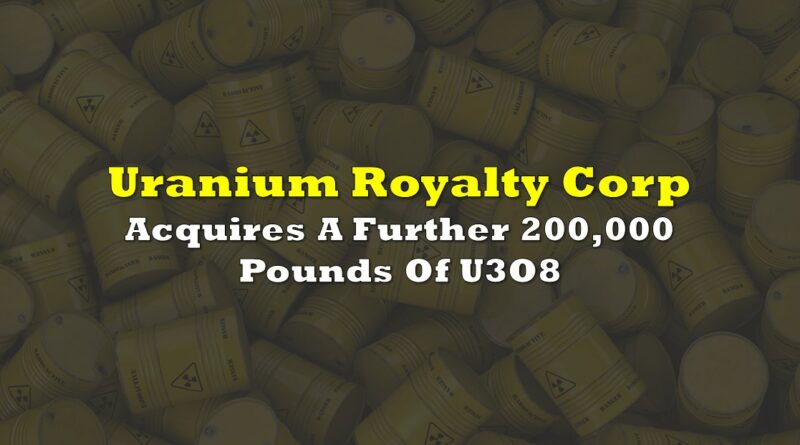 Uranium Royalty Corp (TSXV: URC) is apparently looking to boost sentiment in the uranium sector again. The firm this morning revealed it has made additional significant purchases of U3O8, removing further supply from an already tight market.

The royalty firm this morning indicated it has acquired a further 200,000 pounds of U3O8, which came at an average cost of US$58.40 per pound, while signaling that the company expects the price of the commodity to continue to climb. The purchase follows a similar move conducted in December, wherein the company purchased 500,000 pounds of U3O8.

Deliveries of the metal are slated to occur in April and May, and will be delivered to the firms storage at Cameco Corp. Once delivered, the company will hold a total of 1.5 million pounds, which was acquired at an average cost basis of US$42.20 per pound. This figure does not include the 500,000 pound order addressed previously, with that material to be delivered through to 2025.

The company has reportedly seen its uranium holdings increase by US$25 million in value, based on the most recent spot price.

Uranium Royalty Corp last traded at $5.37 on the TSX Venture. 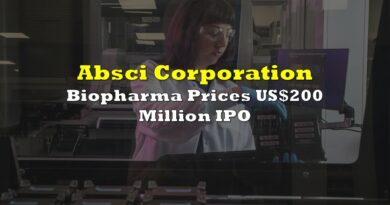 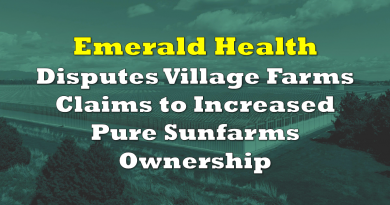 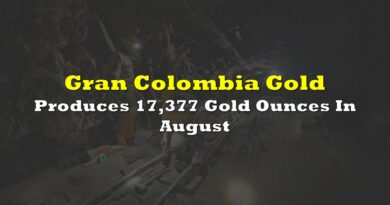