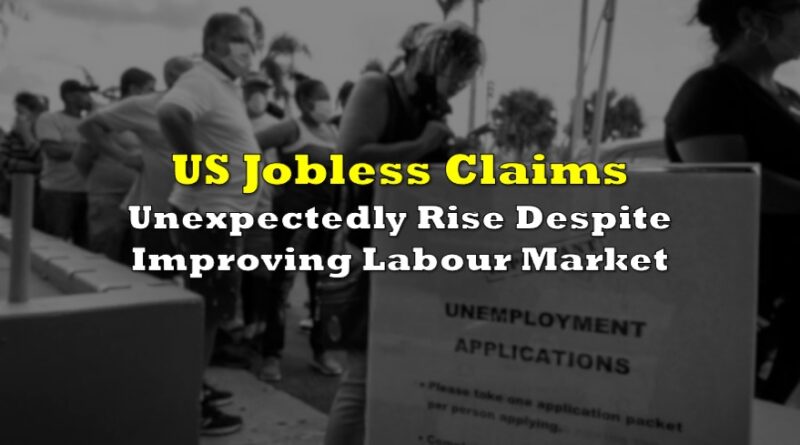 According to the US Department of Labour, first time claims for unemployment benefits rose to 719,000 for the week ending on March 27, exceeding the Dow Jones estimate of 675,000, and the previous week’s revised total of 658,000. Although the number of weekly claims continue to remain significantly high relative to historical standards, the trend has been downward sloping as of late, especially amid a stronger-than-expected economic recovery and ongoing Covid-19 vaccinations.

Continuing claims, which are typically reported a week after the headline print, fell by 46,000 to around 3.8 million. Similarly, the total number of Americans still receiving some form of unemployment aid also declined, falling by 1.5 million to a total of 18.2 million. Thursday’s report also showed that Kentucky and Virginia had some of the largest increases in unemployment benefit applications, while Ohio noted the biggest decline.

The latest DOL report came a day before the highly-anticipated nonfarm payrolls count for March, which, according to analysts, was expected to show an increase of 675,000 – while actually rising by 916,000. Along with ongoing Covid-19 mitigation efforts, the Biden administration continues to funnel money into the US economy, recently announcing a new $2 trillion spending plan that will add onto the already $5 trillion worth of stimulus injected into the US economy since the onset of the pandemic. 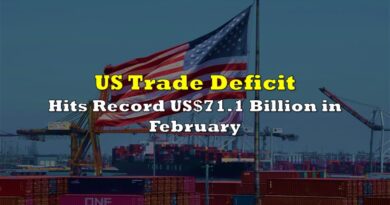 US Trade Deficit Hits Record US$71.1 Billion in February 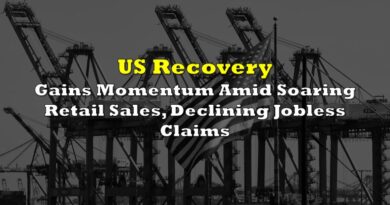 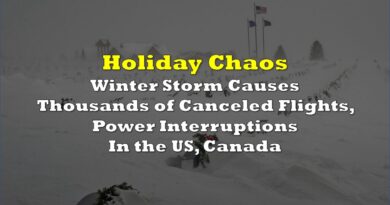