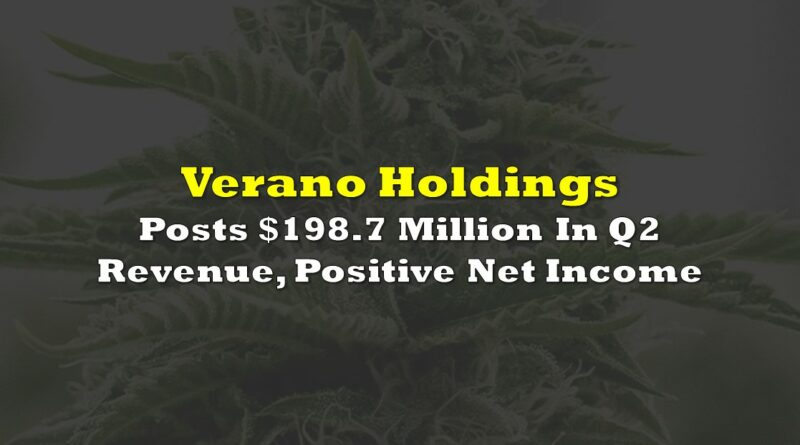 Verano Holdings (CSE: VRNO) this morning reported its second quarter financial results, posting revenues of US$198.7 million and positive net income of $6.8 million. Once exchange rates are accounted for, the company managed to beat consensus estimates.

Revenues climbed to $198.7 million from that of $143.3 million in the second quarter. With a consensus estimate of C$228.56 million, the company managed to beat estimates with the Canadian equivalent of $249.9 million in Q2 revenues. With cost of sales of $98.6 million, the company posted a gross profit before fair value adjustments of $100.1 million.

Operational, expenses amounted to $57.6 million. This breaks down into SG&A of $53.3 million, along with $4.3 million in depreciation and amortization, resulting in income from operations of $18.3 million, once fair value adjustments for biological assets are accounted for.

With other expenses of $5.6 million, the company posted a net income of $6.8 million. Adjusted EBITDA meanwhile amounted to $81.5 million, which missed analyst estimates of US$97.45 million.

Cash and cash equivalents as of the period end amounted to $149.7 million.

In terms of guidance, the company indicated that it anticipates “exiting the year with an annual revenue run rate approaching $1.1 billion.” 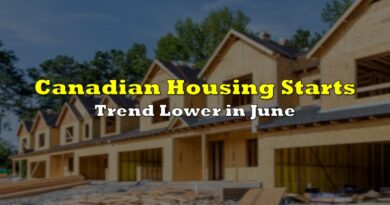 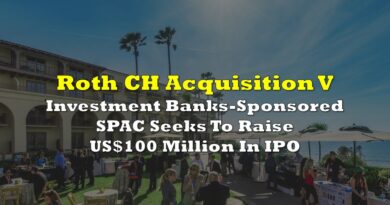 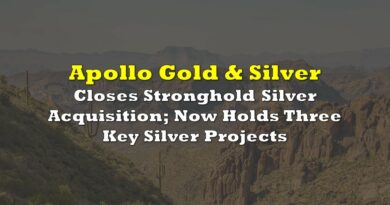