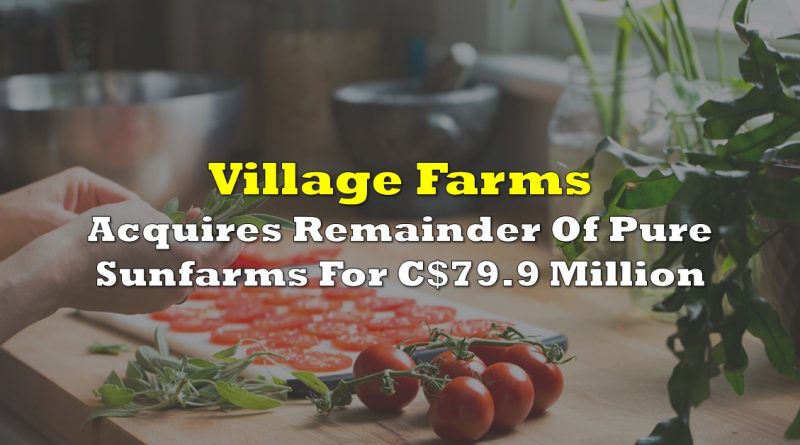 Well, it looks like Raymond James was on to something. This afternoon, it was announced that Village Farms (TSX: VFF) (NASDAQ: VFF) will be purchasing the remaining portion of Pure Sunfarms that it does not currently own from that of Emerald Health Therapeutics (TSXV: EMH). The total purchase will see the final 41.3% of the joint venture come under the control of Village Farms.

Under the terms of the transaction, Village will acquire the remaining portion of the venture for a total purchase price of C$79.9 million, which will largely consist of a $60 million cash payment, and a $19.9 million promissory note. The note is due six months from the closing of the transaction.

The value of the transaction is rather interesting. Despite paying $79.9 million for the remainder of the asset, some will point out that Emerald Healths market capitalization as a whole is only $40.0 million as of this morning. To this however, it should be noted that the firm currently has $52.7 million worth of liabilities, which likely points to why Village instead elected to purchase the remainder of the asset rather than the entirety of Emerald Health.

The transaction is subject to approval by Emerald Health’s shareholders, and is expected to close in late October 2020. At this point, the relations with Emerald will end entirely and consolidation of Village Farms’ financial statements can occur.

Following the transaction, Village Farms announced a US$49.8 million registered direct offering in which it expects to sell 9,396,226 units at a price of US$5.30 per unit. Each one consists of one common share and one half of a purchase warrant, with an exercise price of US$5.80 and an expiry of five years. The financing is expected to close by September 10, 2020, with funds of up to $40 million going towards financing a portion of the Pure Sunfarms acquisition.

Village Farms last traded at $5.76 on the Nasdaq.

One thought on “Village Farms Acquires Remainder Of Pure Sunfarms For C$79.9 Million” 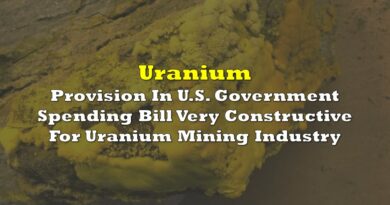 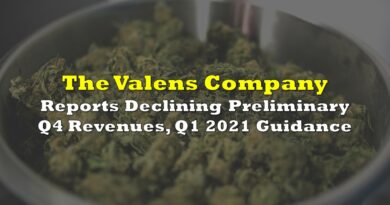 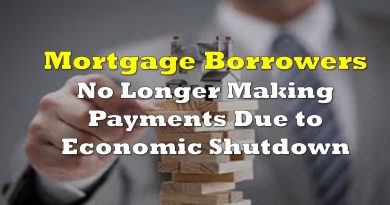