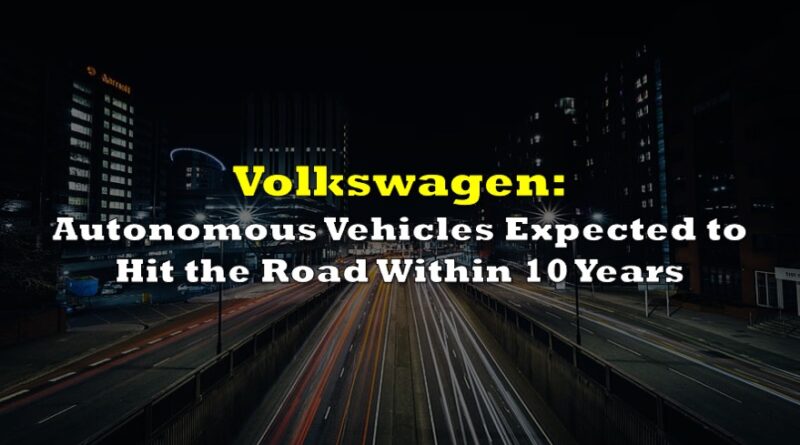 Transportation is going to be vastly different in about ten years time, amid a race in investments towards new automation technology and all-electric lineups among car manufacturers.

According to Volkswagen CEO Herbert Diess, consumers will likely be able to purchase self-driving cars sometime between 2025 and 2030, given that numerous car companies have been pouring significant investments into the development of advanced computer chips and artificial intelligence (AI). Speaking to German weekly magazine Wirtschaftswoche, Diess noted that the recent developments being made in vehicle technology will eventually create systems that are going to be strongly capable of mastering even the most complex maneuvers of autonomous driving.

Numerous global automakers have been earmarking more and more funding towards digital and electric vehicle technologies, amid a rise in consumer demand for zero-emission transportation – especially in China and Europe. Volkswagen has allocated almost half of its €150 billion budget towards hybrid cars, e-mobility, a software-based vehicle operating system, and self-driving technologies to catch up with efforts being made by some of its rivals, including Tesla and Waymo.

According to Guidehouse Insights’ 2020 rating, Waymo, which is a subsidiary of Google, ranked first in the autonomous vehicle industry despite its lack of progress in expanding its autonomous ride-hailing service. Tesla on the other hand took last place, as the report casted doubts on the full self-driving capability of Tesla’s various models. Volkswagen in the meantime ranked seventh in the report, which was likely fueled by the German automaker teaming up with Ford to create e-mobility and self-driving vehicles last year.

Information for this briefing was found via Wirtschaftswoche, IEA, and Guidehouse Insights. The author has no securities or affiliations related to this organization. Not a recommendation to buy or sell. Always do additional research and consult a professional before purchasing a security. The author holds no licenses. 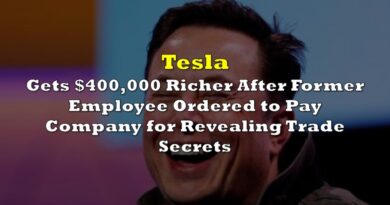 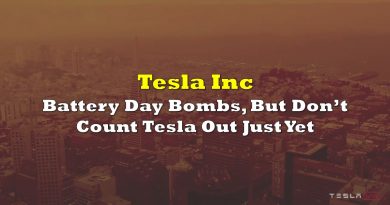 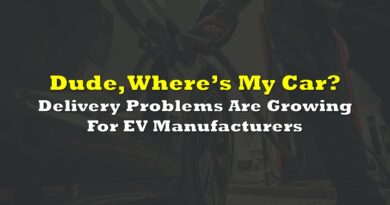