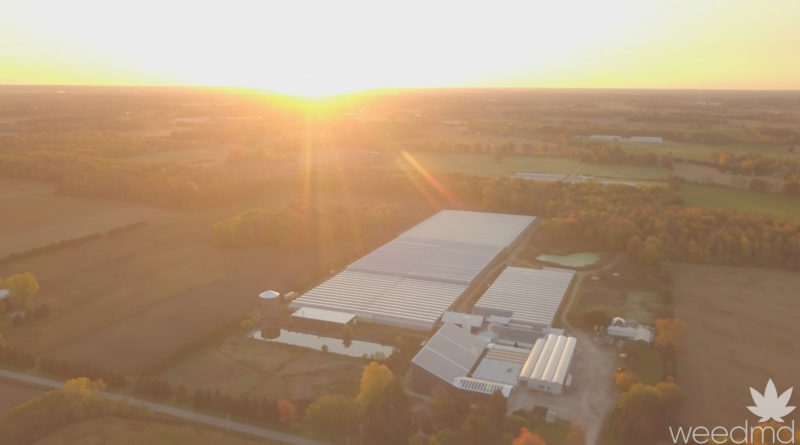 A little over a year ago, it was announced that Hiku Brands would be acquiring WeedMD (TSXV: WMD) in an all stock transaction valued at roughly $240mm. Famously, three months later Hiku backtracked on this plan when it was announced that they were instead to be purchased by Canopy Growth and that the merger with WeedMD was to be terminated.

Arguably, this was the best thing that could have happened to WeedMD and their shareholders.

Initially, Hiku Brands and WeedMD were to merge in a deal that would bring together the brands and retail locations in which Hiku owns, including Tokyo Smoke, with the operational excellence that WeedMD extolls. The intent was to create a vertically integrated cannabis leader in a Canadian market that frequently sees very little of this integration. Much emphasis was placed on Hiku’s branding abilities, as well as a master license for cannabis retail in Manitoba which would allow it to open ten dispensaries in one province alone.

Upon the close of the transaction, Hiku shareholders were to own 51.75% of the pro-forma company, with WeedMD shareholders being left with 48.25% ownership.

However, the marriage of the two firms was cut short when Canopy Growth swooned in with a $269mm offer for Hiku Brands, thereby kicking WeedMD to the curb. As a result of this action, Canopy Growth was forced to cover a $10mm cash payment to WeedMD for the terminated definitive agreement.

This cash payment was likely the best end result for WeedMD as we look at the operational success Hiku Brands has seen in the time since its merger with Canopy. Effectively, WeedMD was handed free money while avoiding this merger.

Although Canopy’s purchase of Hiku was originally pegged at $269mm, the final price tag was much closer to $600mm as a result of Canopy’s share price appreciating between the time of announcement and its close. The problem, is that the assets of Hiku Brands were never worth anywhere near this inflated figure.

At the time of announcement, Hiku had assets of roughly $37mm after goodwill and intangibles are cut out of the equation. Deduct the $5.4mm it had in liabilities, followed by the $10mm breakup fee owed to WeedMD, and we’re left with roughly $22mm in assets for Hiku. That’s a far cry from the payment shareholders collected through the sale to Canopy Growth.

If we’re comparing revenue figures in an attempt to justify pricing of the deal, at the time Hiku Brands brought in $317,288 in the most recent quarter. For the six month period, that was $563,431. Again, hardly worth the price paid by Canopy.

Thus, Canopy was forced to charge $578mm out of a total price paid of $600mm to that of goodwill in conjunction with its purchase of Hiku Brands.

In the time since the closing of the transaction, Hiku has failed to open all ten stores within the province of Manitoba. Additionally, Alan Gertner, the former CEO of Hiku Brands, has since left Canopy Growth to spend time with family after being with the new owners less than six months.

At last count, four Tokyo Smoke shops were licensed to sell cannabis products, all of which are within Manitoba. A fifth shop. operated by a third party, recently opened within Ontario. Finally, none of the seven shops initially opened by Hiku across Canada have received a license to sell cannabis and as such remain as coffee shops.

Meanwhile, WeedMD has remained at a valuation relative to its market position a year ago before the termination of the definitive agreement was announced; with net assets of $77mm. WeedMD fundamentally has significantly more value than Hiku. However, it has made use of the $10mm it received in termination fees, minimizing share issuances as a result and is no longer hitched to the performance of the retail focused firm.

WeedMD has since taken steps to achieve vertical integration without the assets of Hiku Brands, and has partnered with a firm to establish Pioneer Cannabis Co launching their first store in Burlington, Ontario later this spring. 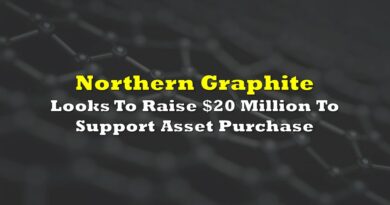 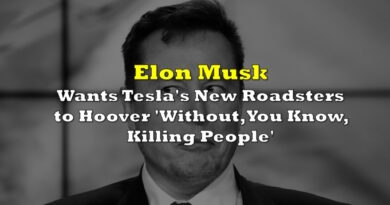 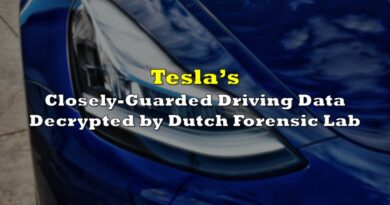