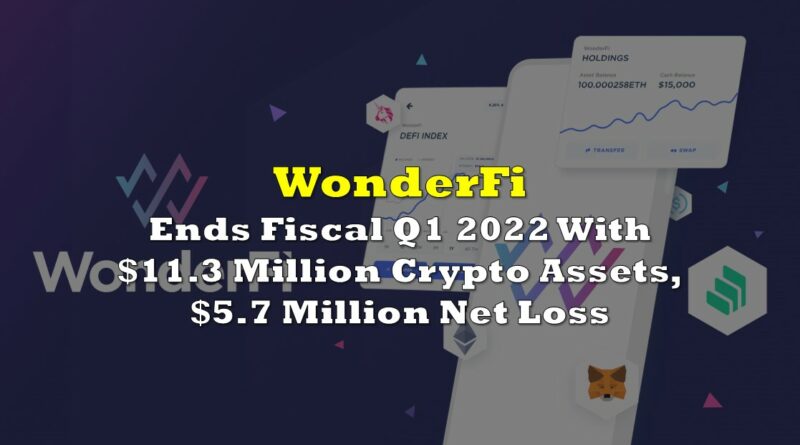 WonderFi Technologies (NEO: WNDR) announced on Friday night its quarterly financial results for the period ended December 31, 2021. The firm ended the quarter with a total of $5.7 million net loss.

The quarterly net loss compares to the net loss of $5.1 million recorded for the previous eight months (from incorporation on January 30, 2021 to the end of fiscal 2021 on September 30, 2021). The loss is primarily driven by notable increases in expenses, including marketing and customer development jumping to $1.3 million from $0.4 million, and professional and advisory fees reaching $2.3 million coming from $0.3 million in the prior eight-month period.

The company also ended the quarter with $28.8 million in cash coming from a starting balance of $20.3 million. The inflow is heavily driven by the $22.6 million proceeds from private placements.

This puts the company’s current assets at $35.0 million compared to its September 30, 2021 balance of $21.3 million. The firm’s crypto assets also increased to $11.3 million from $4.1 million at the end of the previous quarter.

The crypto firm also announced that it has recently closed its $45 million upsized bought deal financing, which puts its cash balance at $64.3 million post-closing. 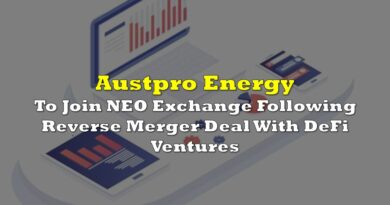 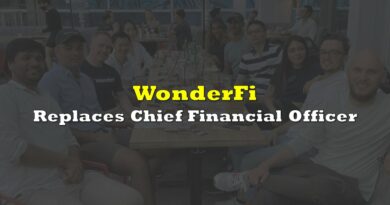 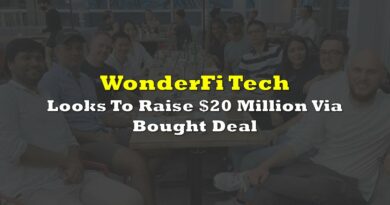