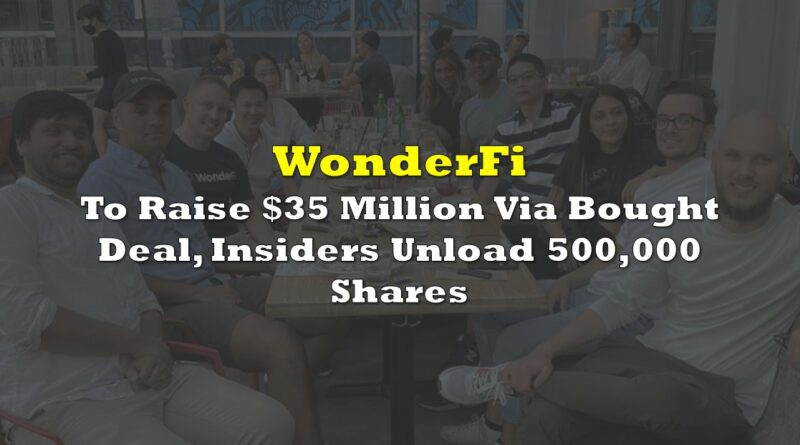 WonderFi Technologies (NEO: WNDR) last night announced it would be conducting a bought deal financing just days after announcing it would be acquiring crypto marketplace BitBuy. The firm is looking to raise $35 million under the financing.

Under the terms of the financing, the company will look to sell a total of 14.6 million units at a price of $2.40 per each, a 13% discount to the closing price of the equity yesterday. Each unit consists of a common share and a half warrant, with each full warrant containing an exercise price of $3.10 and a maturity of 24 months.

An over-allotment option has also been granted, which could increase the size of the financing by up to $5.3 million.

The financing follows the firm closing a $26.4 million bought deal financing at the end of October, which saw units sold at a price of $1.95 per each. As of October 26, the firm reportedly had $38.5 million in cash, as well as $11.2 million in crypto holdings.

A portion of the funds raised will be used to fund the purchase of Bitbuy. That transaction will see a total of 70 million shares issued, as well as $50 million in cash paid out via $20 million in an up-front payment and a further $30 million via a vendor takeback note. Funds are also to be used for growth initiatives and general corporate purposes.

Despite the major transaction, the firm also indicated that it has reached an agreement with the underwriters of the financing for certain officers and directors of the firm to sell a total of 500,000 common shares of the company to the underwriters for gross proceeds of $1.2 million via a block trade.

The financing is expected to close February 8. 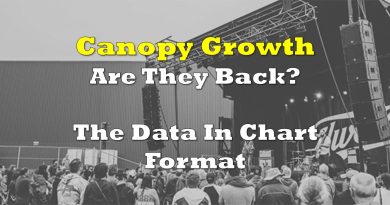 Is Canopy Growth back? The Data In Chart Format 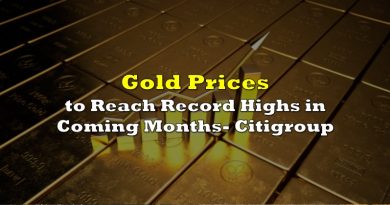 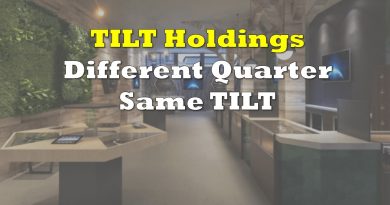