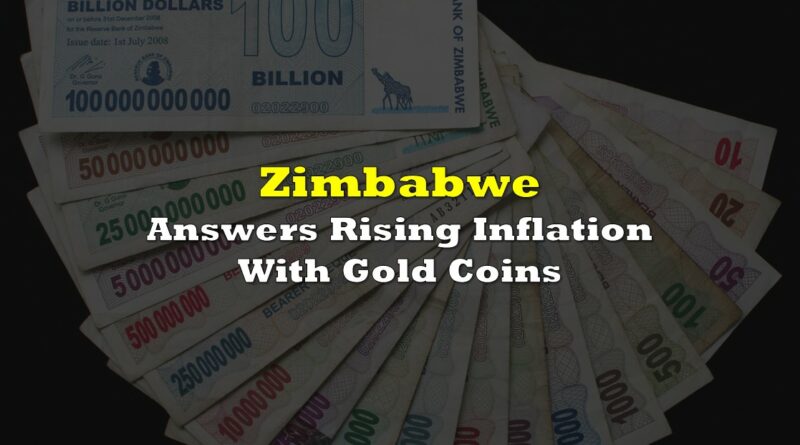 Zimbabwe will soon start selling gold coins to store value in an attempt to tame rising inflation. The country’s central bank governor John Mangudya announced on Monday that the new gold-based tender will be available on July 25 and can be bought using either local or foreign currency, including US dollars.

The “Mosi-oa-tunya” coin, named after Zimbabwe’s Victoria falls, will contain one troy ounce of gold (around 31 grams) and will be sold by Fidelity Gold Refinery, Aurex, and local banks.

The coin is set to be priced based on the prevailing international price of gold and the cost of production. As of last spot gold price, the coin would be worth around US$1,780 each.

The African country is facing rising inflation ever since the pandemic hit. The metric hit 191.6% in June 2022, its highest in more than a year.

The country initially had a national currency until hyperinflation reaching more than 800% led to its devaluation and eventual abandonment. The state’s central bank introduced Zimdollars in February 2019 in an attempt to nationalize a currency once again and halted the use of foreign currencies. But the pandemic-induced inflation has caused the currency value to decline again, pushing the country to use foreign currencies once more.

Zimbabwe also announced its plans to make the US dollar its official legal tender in the next five years. 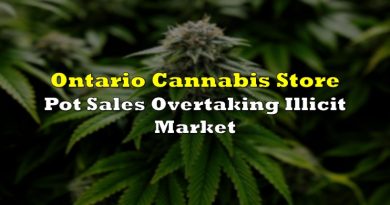 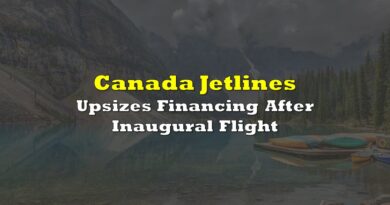 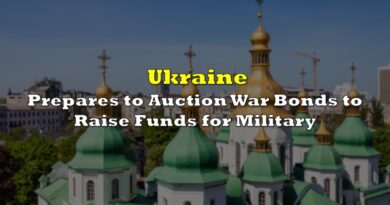