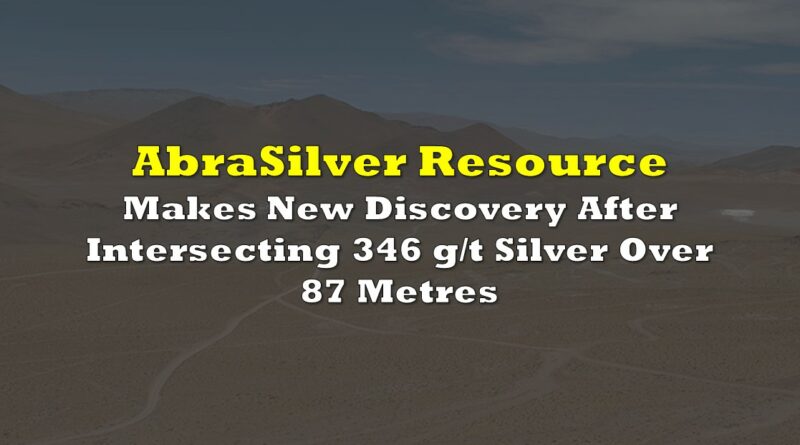 A fresh discovery has been made by AbraSilver Resource Corp (TSXV: ABRA) at its flagship Diablillos property in Argentina. The firm has identified a new high grade silver zone outside of current mineral resources on the property.

The new zone is found 500 metres to the southwest of the Oculto zone, and was discovered via what the company refers to as a reconnaissance hole that was designed to test a magnetic anomaly. Referred to as the Southwest zone, the zone is now said to be the highest-priority exploration target on the property under the current phase three drill program.

Highlights from the drill results include:

Mineralization was first intersected at a depth of 89 metres, with the anomaly itself said to extend for over one kilometre. The company now intends to systematically drill test the zone to identify the true size of the zone.

Follow up drilling is said to have already begun on the zone, with a hole having been drilled 50 metres east-northeast of the discovery, and is said to visually look similar in terms of mineralization. Five drill platforms have been prepared in the region for further testing.

“Looking forward, our immediate priority is to now systematically drill the Southwest zone in order to determine the scale of this new system. The colluvial cover is about 50-60 metres thick, and the oxide silver mineralisation appears to commence immediately beneath it, presenting an ideal open pit mining situation,” commented Chief Geologist Dave O’Connor on the discovery.

A mineral resource estimate meanwhile is expected to be released next month, following the final assay results being received from the first phase two drill program on the property.

AbraSilver last traded at $0.365 on the TSX Venture.

Information for this briefing was found via Sedar and AbraSilver Resource Corp. The author has no securities or affiliations related to this organization. Not a recommendation to buy or sell. Always do additional research and consult a professional before purchasing a security. The author holds no licenses. 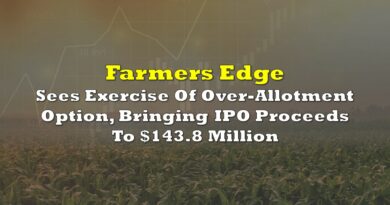 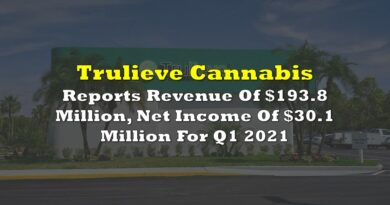 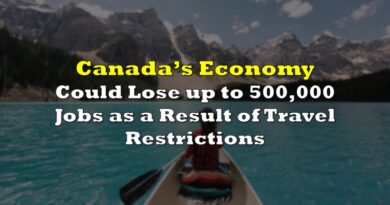