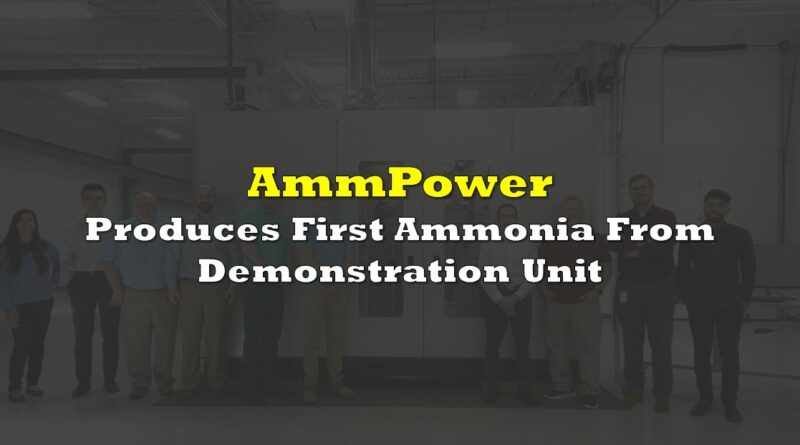 AmmPower Corp (CSE: AMMP) has produced its first ammonia. The company this morning revealed that its first-run of its 50 kilogram per day Independent Ammonia Making Machine, or IAMM, demonstration unit has been successful, with the machine conducting its first run earlier this week.

The success marks a major milestone for the company, as it validates the firms in-house design for the production of ammonia and AmmPower’s unique modularization strategy. Patent submissions for the tech are now underway, focusing on the process of green ammonia production.

The tech utilized within the 50 KG per day IAMM will now be utilized in a 4 metric ton per day unit, as the company works to scale its technology. The 4 ton unit is also being designed in-house, with the first deliveries of such units slated to occur in the first quarter of 2023.

AmmPower is presently targeting full-scale units to be sold to retailers and independent distributors of anhydrous ammonia, which is used for fertilizer within agricultural operations. The modular units allow for localized ammonia production for dealers and growers, while the units also generate carbon credits due to their green approach to ammonia production.

“The interest in our IAMMTM units has been strong. The concept of economical, distributed production is a major disruptor in the way ammonia is produced and transported for agricultural use. This would put AmmPower in position to be at the forefront of green ammonia production for the agricultural arena,” said Rene Bharti, President of the company.

FULL DISCLOSURE: AmmPower Corp is a client of Canacom Group, the parent company of The Deep Dive. The author has been compensated to cover AmmPower Corp on The Deep Dive, with The Deep Dive having full editorial control. Not a recommendation to buy or sell. We may buy or sell securities in the company at any time. Always do additional research and consult a professional before purchasing a security. 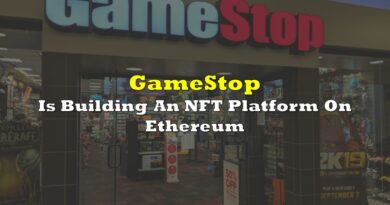 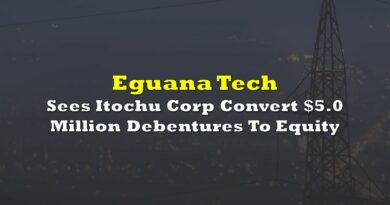 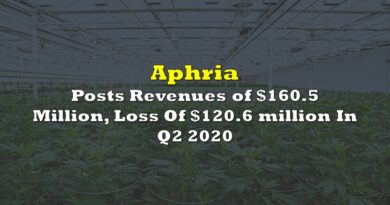