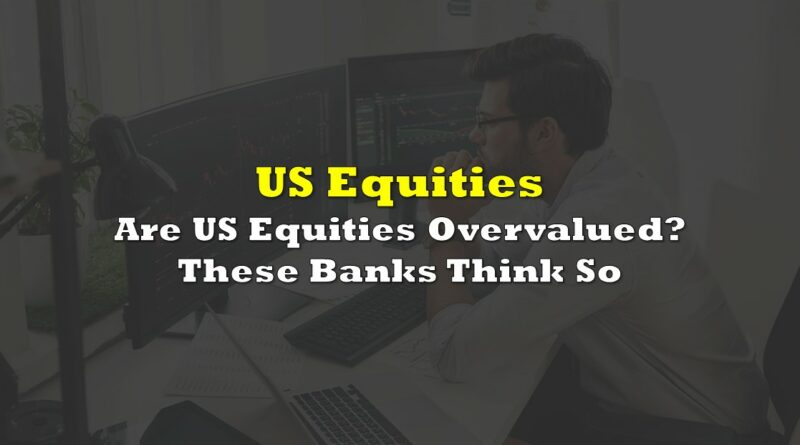 A number of major banks are sounding the alarm over US equity valuations, many of which have soared to unprecedented levels during the Covid-19 pandemic.

Analysts at Goldman Sachs, Morgan Stanley, and Citigroup have issued a series of warnings of a potential market correction slated for US equities, which threatens to derail a streak of strong price acceleration. The rapidly spreading delta variant, a deceleration in the global economic recovery, as well as a monetary policy shift by major central banks could all send significant negative ripples across equity markets.

“High valuations have increased market fragility,” explained Goldman Sachs managing director of portfolio strategy and asset allocation Christian Mueller-Glissmann to Bloomberg. “If there is a new negative development, it could generate growth shocks that lead to rapid de-risking.”

In the meantime, Morgan Stanley has downgraded US equities to Underweight and global equities to Equal-Weight this week, pointing to exceptional uncertainty surrounding further growth come October. Likewise, Credit Suisse revealed it will be keeping the Small Underweight rating on US equities amid heightened risks of potential regulatory action and excessive valuations.

Citigroup, for its part, has pointed to extra bullish positions, as longs on the S&P 500 are exceeding shorts by almost 10 to 1, warning that early half of those positions are slated for losses, even in the event that the S&P falls by just 2.2%. Although the banks stopped short of outright forecasting a mass selloff in equities, the en masse into stocks over the summer caused some investors to be over-extended and thus susceptible to even the slightest bit of negative news.

“We are going to have a period where data is going to be weak in September at the time when you have a heightened risk of delta variant and school reopening,” Andrew Sheets, who is a cross asset strategist at Morgan Stanley, told Bloomberg. “If the data does stay soft, the market valuations just haven’t adjusted like other parts of the market have.”

The recent acceleration in the stock market is partly due to an influx of retail trading. Between July and August, US equities and ETFs have seen $30 billion worth of inflows, marking the most over a duration of two months on record. If the current monetary landscape remains intact, the unprecedented interest among retail investors could provide additional stability for the market.

However, retail investors’ optimism may soon face a test of robustness, especially as both the Federal Reserve and the European Central Bank prepare more hawkish monetary policies. Although markets are not anticipating any major shifts from the Fed until at least November and subsequent rate hike until next year at the earliest, the bull market will eventually meet its demise— sooner or later. 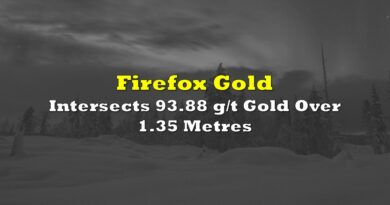 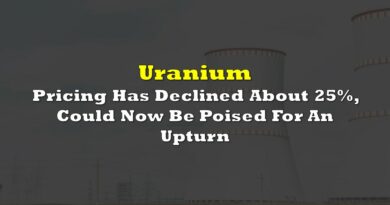 Uranium Pricing Has Declined About 25%, Could Now Be Poised For An Upturn 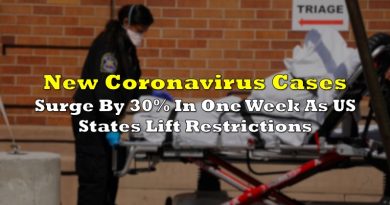