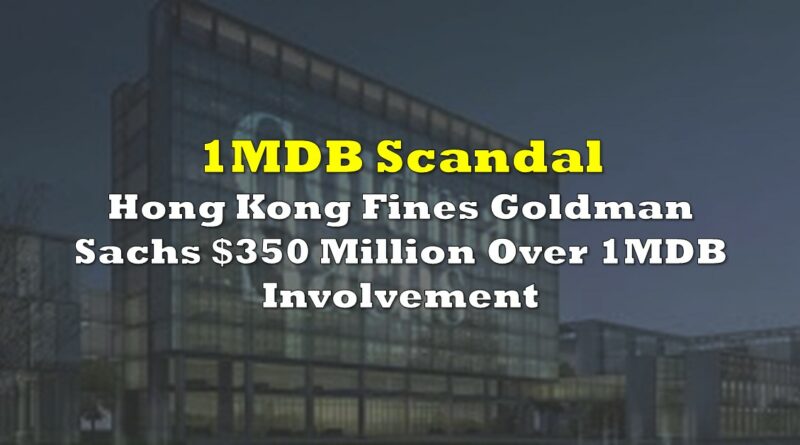 Following the explosive revelations of the recently released FinCEN files that implicated some of the world’s largest and most powerful banks in dirty money laundering, it appears that the corruption continues.

According to the Hong Kong Securities and Futures Commission (SFC), Goldman Sachs has been fined $350 million for being complicit in a multibillion dollar scandal that included Malaysia’s former prime minister and top officials. This follows a $3.9 billion payment Goldman Sachs agreed to pay to Malaysia in July for its involvement in the scandal, with the company also expected to pay $2.0 billion to the US Justice Department.

On Thursday, the SFC said that Goldman Sachs’ regional unit was fined because its money laundering controls significantly failed to prevent the misappropriation of $2.6 billion from bond offerings that raised over $6.5 billion for 1Malaysia Development Berhad (1MDB) in 2012 and 2013.

The SFC noted that Goldman Sachs in Hong Kong played a role in the origination, approval, execution and sales process of 1MDB bond offerings. 1MDB gave the Wall Street bank $581.5 million, which was inclusive of the $567 million commission raised from the bond sales. As a result, the Bank’s Hong Kong unit received $210 million, which amounts to 37% of the debt sale fees – the biggest amount across Goldman Sachs’ various entities.

Back in 2019, former Goldman Sachs (Asia) partner Tim Leissner was banned by the SFC from working in Hong Kong ever again, due to the 1MDB corruption scandal. Nonetheless, he pled guilty to the criminal charges of money laundering and corruption that were brought against him by the US Department of Justice.

1MDB was first created by Najib Razak in 2009, who at the time was the prime minister of Malaysia. As a result of the explosive corruption scandal, he was sentenced to 12 years in prison, after he was convicted on all charges. It was revealed that Goldman Sachs served as the main banking institution for the fund, and was complicit in raising $6.5 billion via bond sales. However, a large portion of the money was misappropriated throughout the process by Goldman bankers and various government officials. As a result, the Wall Street bank was accused of covering up thefts from Malaysia’s state fund.

The misappropriation of the funds were used to purchase a variety of luxurious goods such as jewelry and artwork, as well as numerous real estate properties and superyachts. Most ironically though, a portion of the cash helped finance “The Wolf of Wall Street,” for which A-list actor Leonardo DiCaprio received a Golden Globe.

Information for this briefing was found via Sedar and Bloomberg. The author has no securities or affiliations related to this organization. Not a recommendation to buy or sell. Always do additional research and consult a professional before purchasing a security. The author holds no licenses. 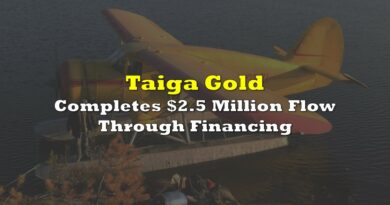 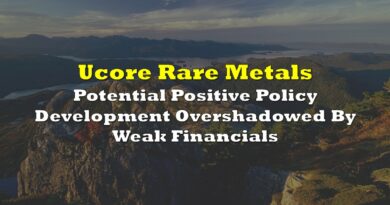 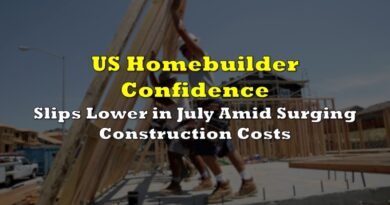