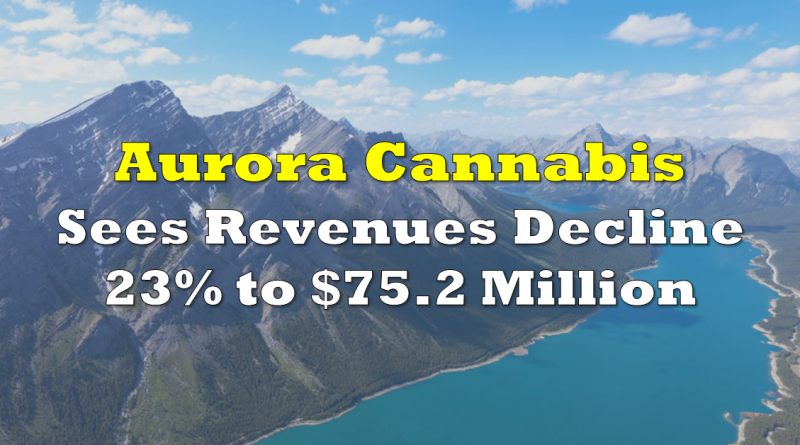 Aurora Cannabis (TSX: ACB) (NYSE: ACB) announced its first quarter 2020 financial results after the bell today, recording $75.2 million in revenues for the quarter, compared to $98.9 million in the fourth quarter of 2019. Revenues declined 23.9% on a quarter over quarter basis, which was blamed on distribution and regulatory headwinds within the Canadian market. As a result the firm will be halting construction on multiple facilities.

Like many others, Aurora pointed to the slow pace of retail store licensing for the lack of sales improvement on a quarterly basis. The firm also pointed to distributors “working through inventories” as a reason for the decline in sales.

Gross profit before fair value changes amounted to $42.5 million, while operating expenses during the quarter came in at $131.1 million. General and administrative was the bulk of expenditures, at $59.1 million, while share based compensation accounted for $24.7 million and sales and marketing accounted for $22.0 million. Net income during the quarter came in at $10.3 million, thanks in part to other income of $127.6 million related to a derivative liability.

Total cash during the quarter decline to $152.5 million from $172.7 in the previous quarter. Accounts receivable also declined, to $91.1 million from $103.4 million. Inventories had the most significant increase however, climbing from $113.6 million to $151.7 million. Total current assets amounted to $588.3 million, down from $664.1 million in the prior period.

Total current liabilites grew during the period however, to that of $464.5 million. The increase was helped in part by accounts payable, which grew from $152.8 million to $163.5 million. The biggest issuer here however, is the convertible debentures which come due in March. A total $246.6 is recorded as a liability for the debentures, however the firm announced a plan to address the debentures this evening, concurrent with financial results.

On a per gram basis, cash cost of production declined significantly on a quarter over quarter basis, to that of $0.85. Meanwhile, the average net selling price per gram increased to $5.68 during the quarter, and increase of $0.36 per gram. Aurora sold 12,463 kilograms of cannabis during the quarter, the largest figure announced by any licensed producer for the three month period. Meanwhile, the firm produced 41,436 kilograms of cannabis, which is also the largest figure presented by any legal producer.

As a result of the declining sales experienced by Aurora and the oncoming cash crunch, the firm has elected to halt construction activity at both its Aurora Nordic 2 and Aurora Sun facilities. The decision is expected to generate $190 million in savings for the firm in the near term. Aurora identified that it will reactivate construction once global demand for cannabis increases.

Aurora Cannabis is currently trading at $2.98 on the NYSE after hours, down 9.5%. 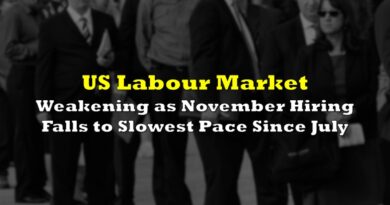 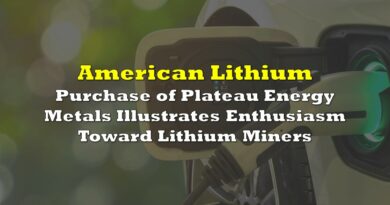 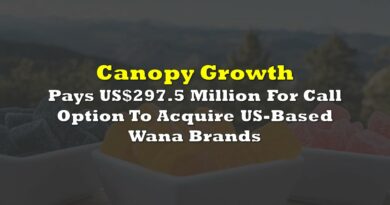