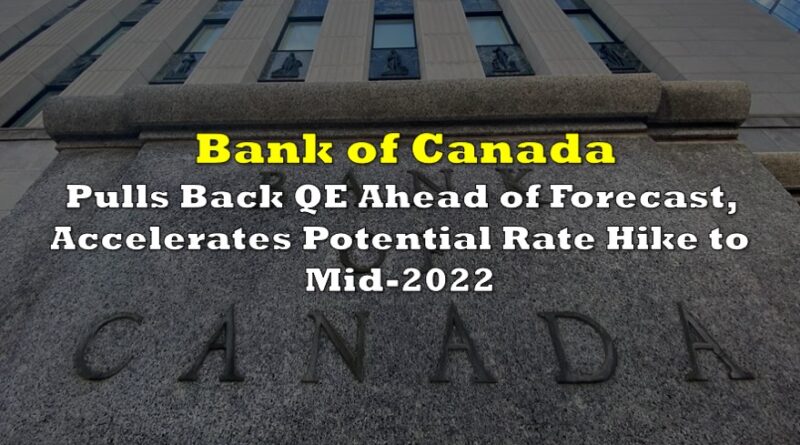 Despite inflation running rampant across all sectors of the economy, markets were not anticipating a much earlier rate hike, and were certainly not expecting the Bank of Canada to pull back its quantitative easing program all before the morning cup of joe is even poured.

According to a policy statement on Wednesday, Bank of Canada Governor Tiff Macklem announced the central bank will be pulling back its purchases of government bonds, effectively ending what has been an unprecedented quantitative easing program that pumped hundreds of billions of dollars into Canada’s economy. Instead, the central bank said it would transition into what it calls a “reinvestment phase”, where overall holdings and stimulus remain consistent, and bond purchases would only be conducted to help outweigh maturities.

Moreover, Macklem also signalled the Bank of Canada is preparing to raise its overnight interest rate as early as April 2022, which is significantly sooner than previous forecasts indicated. The governor cited growing risks of supply chain disruptions, which present increased limitations on the economy to further expand without stoking an acceleration in inflation.

“Shortages of manufacturing inputs, transportation bottlenecks, and difficulties in matching jobs to workers are limiting the economy’s productive capacity,” central bank policy makers said in a statement, adding that, “Although the impact and persistence of these supply factors are hard to quantify, the output gap is likely to be narrower than the bank had forecast.” So, in other, less flattering words, stagflation is already here, and it’s probably a lot uglier than figures suggest.

In any case, Macklem insisted the central bank will not hike its overnight policy rate until “economic slack is absorbed so that the 2 percent inflation target is sustainably achieved”— which, according to the bank’s forecasts, is not pencilled in until the “middle quarters” of 2022. The latest estimates from the Bank of Canada further reiterate the market’s outlook that the economy and subsequent money supply is, in fact, overheating, and that the central bank will start increasing rates within the next six months, with at least four rate hikes priced in over the next year.

The Bank of Canada’s pivot towards a more hawkish inflection comes amid an even more dismal economic outlook, with growth estimates for 2021 and 2022 both suffering a downgrade, reflected by an unexpected deterioration in the global supply chain. As a result of the disruptions, the central bank’s downward estimates of “supply” significantly outpaced the revised mark-downs in output. In other words, Macklem concedes there is a lot less capacity in the economy than previously thought, thus warranting less need to stoke demand with near-zero borrowing costs.

“The main forces pushing up prices — higher energy prices and pandemic-related supply bottlenecks — now appear to be stronger and more persistent than expected,” said the Bank of Canada in statement, finally acknowledging the obvious. Indeed, the colossal inflationary pressures that have been repeatedly mounting over the past six months have at last caught the attention of policy makers, who have subsequently revised inflation forecasts well above the target range to 3.4% for 2021 and 2022.

Following the central bank’s hawkish tone, the Canadian dollar sharply accelerated to $1.233 per US dollar at the time of writing, while the two-year benchmark yield jumped nearly 20 basis points to around 1.065%.

Information for this briefing was found via the BOC. The author has no securities or affiliations related to this organization. Not a recommendation to buy or sell. Always do additional research and consult a professional before purchasing a security. The author holds no licenses. 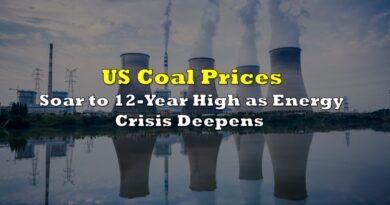 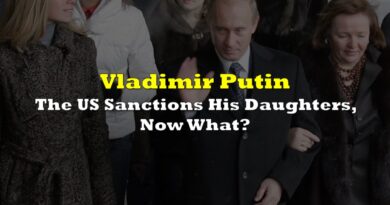 The US Sanctions Putin’s Daughters, Now What? 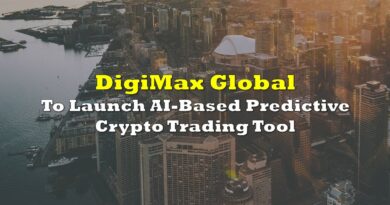