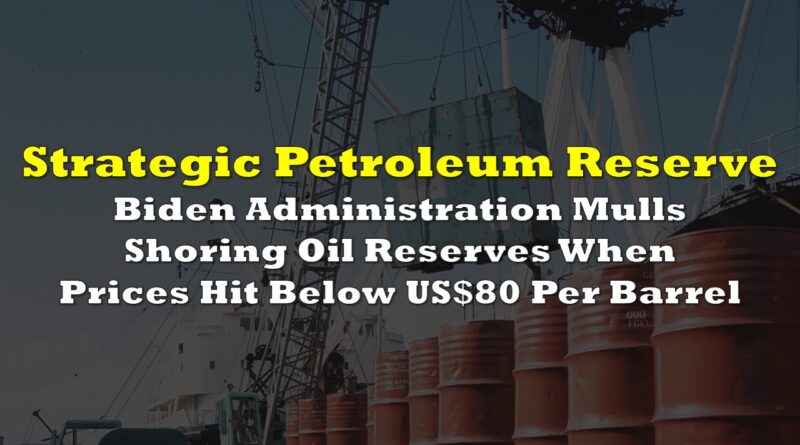 The Biden administration is looking at refilling its strategic petroleum reserves should crude oil prices drop below US$80 a barrel.

According to people familiar with the matter who told Bloomberg, the White House officials are mulling over the timing of the purchase to fill back the reserves, which are now at a 38-year low.

In March 2022, US President Joe Biden announced the plan to release oil resources from reserves at 1 million barrels per day, expected to last for six months. The move, set to end next month, is expected to taper down rising local oil prices as the country stands in a global skirmish on energy resources with Russia.

WTI benchmark saw oil prices on a decline, reaching as low as the US$81-mark early this month, but it has yet to drop below US$80 per barrel since January 2022.

The move comes amidst a budding energy war between the US and Russia, set to further spur the price movement up. The Biden administration has been calling for an oil price cap for Russian oil imports and is moving to impose sanctions on market players that won’t abide. Moscow, on the other hand, has cut off the Nord Stream 1 pipeline with President Vladimir Putin threatening the country “will not supply gas, oil, coal, heating oil — [it] will not supply anything” if the West would not drop the sanctions.

Filling up the reserves would then prove to be challenging once supply gets restricted, prices go up, and the administration would have to draw from its stock once again. Energy Secretary Jennifer Granholm said the Biden administration is still weighing the need to extend the program after the initial six-month timeline. A spokesman from the department said that the White House was not considering new releases from the reserves beyond the 1-million-barrel-per-day program. 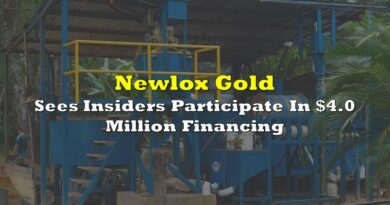 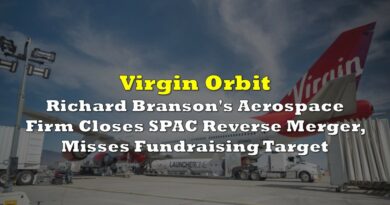 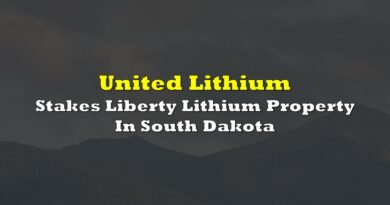