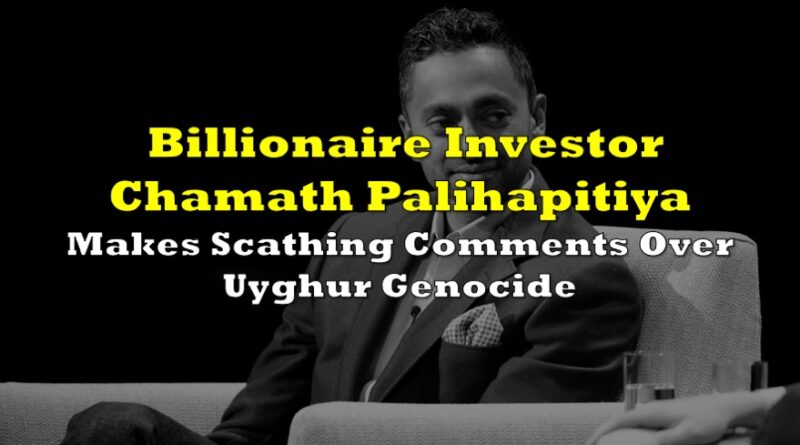 Chamath Palihapitiya, who is also a minority owner of basketball team Golden State Warriors, recently took to his podcast to say that no one cares about the treatment of Uyghur Muslims in China. He made the remarks after Jason Calacanis, his podcast co-host, applauded the Biden administration’s decision to halt imports related to inhumane labour conditions faced by the Uyghur people.

When a shocked co-host David Sacks attempted to diffuse Palihapitiya’s comments by saying that the issue may just not be at the top of the list of concerns for most people, the billionaire investor continued with his tirade. “That’s not caring. … I care about the fact that our economy can turn on a dime if China invades Taiwan. I care about climate change. I care about America’s crippling and decrepit health care infrastructure. But if you ask me do I care about a segment of a class of people in another country? Not until we can take care of ourselves will I prioritize them over us.”

“And I think a lot of people believe that and I’m sorry if that’s a hard truth to hear but every time I say that I ‘care about the Uyghurs’ I’m really just lying if I don’t really care and so I rather not lie to you and tell you the truth. It’s not a priority for me,” Palihapitiya told his co-hosts. It didn’t take long for his remarks to circle social media platforms, drawing a great deal of ire from listeners and the twitter world, including Jim Chanos.

However, it didn’t take long for Palihapitiya to realize that his ill-spoken remarks do not exactly align with the mantra of Social Capital, nor his previous preachings regarding corporate morals. “In re-listening to this week’s podcast, I recognize that I come across as lacking empathy,” he tweeted. “To be clear, my belief is that human rights matter, whether in China, the United States or elsewhere.”

Information for this briefing was found via twitter and the WSJ. The author has no securities or affiliations related to this organization. Not a recommendation to buy or sell. Always do additional research and consult a professional before purchasing a security. The author holds no licenses. 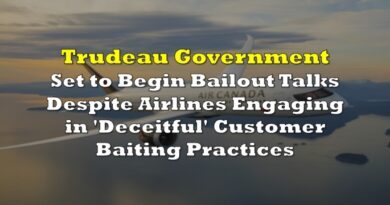 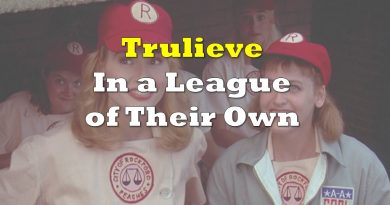 Trulieve: A League Of Their Own 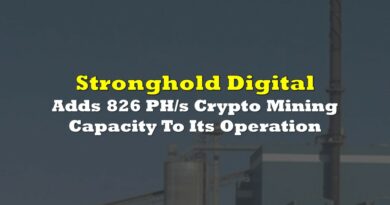