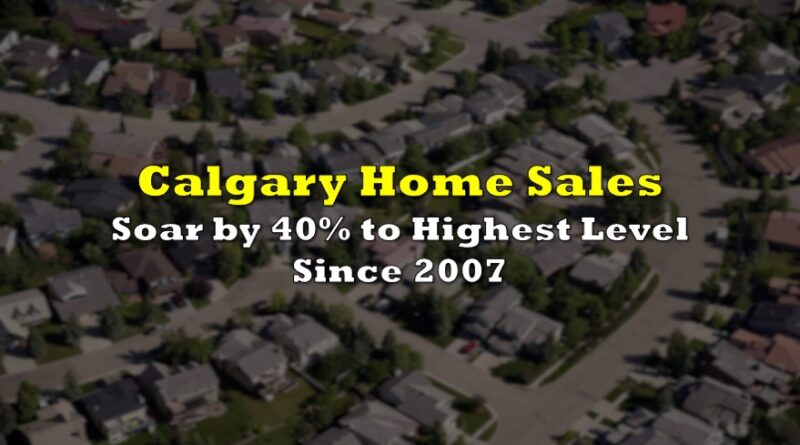 As an increasing number of Canadians enter the residential real estate market amid historically-low interest rates and a shifting dynamic towards more spacious living during the pandemic, Calgary recorded its best December for home sales in over a decade.

According to the the Calgary Real Estate Board (CREB), there were a total of 1,199 home sales recorded in December, which amounts to a 40.1% increase compared to the same time a year prior. Although new listings rose by 11% in December, they were exceeded by the number of sales, which contributed to an inventory decline of 20.4%. In the meantime, benchmark home prices rose by 1.54% to $422,300 on a year-over-year basis.

Much like other major cities across Canada, Calgary also saw an increased demand for housing located in suburban regions. According to CREB, home sales in Airdrie, which is north of Calgary, reached a record high in December. Meanwhile, Cochrane, which is located just northwest of the city, saw 2020 as the best sales year since 2015. Despite December’s strong real estate activity though, Calgary’s total home sales in 2020 still finished 1.2% below 2019 levels.

Information for this briefing was found via CREB. The author has no securities or affiliations related to this organization. Not a recommendation to buy or sell. Always do additional research and consult a professional before purchasing a security. The author holds no licenses. 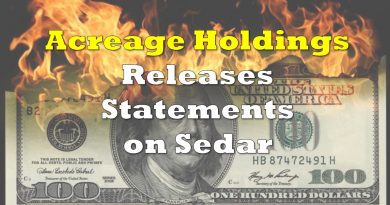 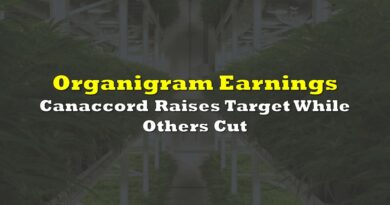 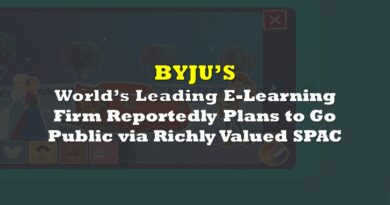